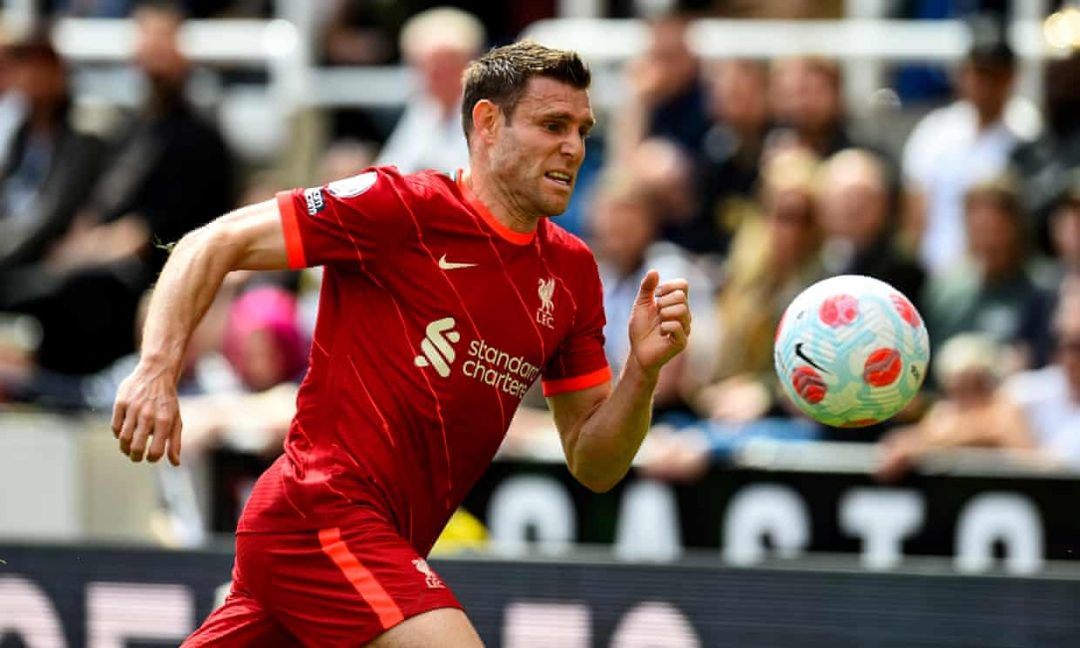 Jurgen Klopp was full of praise for James Milner after the 36-year-old’s performance in Saturday’s 1-0 win at Newcastle.

The former Newcastle man played a pivotal role in midfield, helping the Reds extend their unbeaten run to 15 games in pursuit of Man City at the top of the Premier League table.

“He’s a role model. I have told him, I can tell the whole world – nothing we have achieved in the last few years would have happened without James Milner, it’s as easy as that,” said Klopp after the game.

“Whether he was on the pitch or not, he’s set standards in a way not a lot of people can set standards, and it educated all of us.

Milly played a great game today. I loved this game – and he played a massive part in it.”