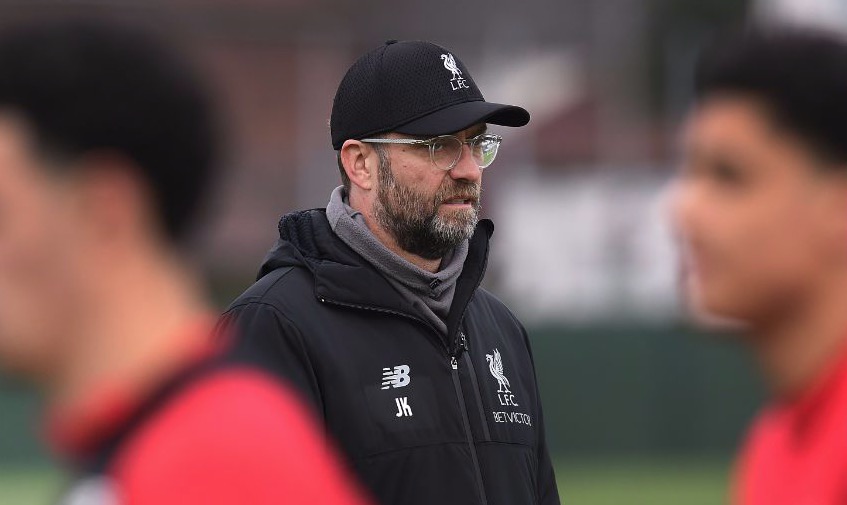 Jurgen Klopp has praised Liverpool’s supporters for their belief and support during Sunday’s victory over Tottenham.

“For me, when we scored [to make it] 2-1, it was relief as well. It was not like bouncing around and stuff like that,” the boss told the club’s official site. “It was relief.

“I think first half, of course, we deserved it. Second half was an open game with 25 minutes better [for] Tottenham. But they have the quality, so that’s what you have to expect and accept as well.

“I have to say, I thought the crowd was unbelievable, really unbelievable. They were not nervous, that’s good.

“Nobody was really nervous – they knew it could happen, ‘Come on, let’s try’. They were really behind us and I love that.”