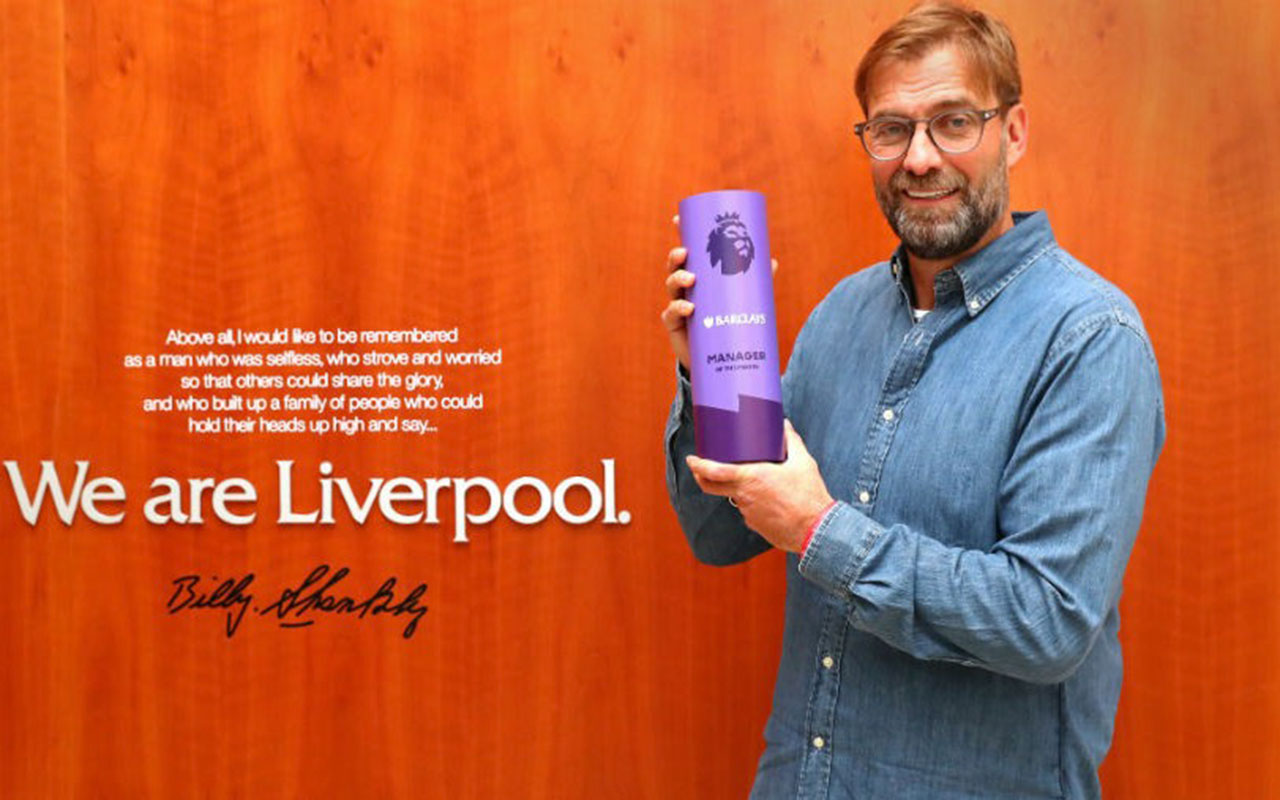 It’s no surprise that Jurgen Klopp has been given the Premier League Manager of the Month award for December.

The Reds have maintained their dominance of the league, winning against Bournemouth, Watford, Leicester and Wolves during the month.

Klopp has now won four of the five MOTM awards so far this season and it won’t be the last!

It's been a good few days since we last heard about the possible transfer of Saul Niguez, so what is the latest?

Liverpool have reportedly targetted Jarrod Bowen, as the club looks to strengthen the squad's attacking options ahead of the new season.