HomeNewsKlopp looking for solutions ahead of Africa Cup of Nations

Klopp looking for solutions ahead of Africa Cup of Nations 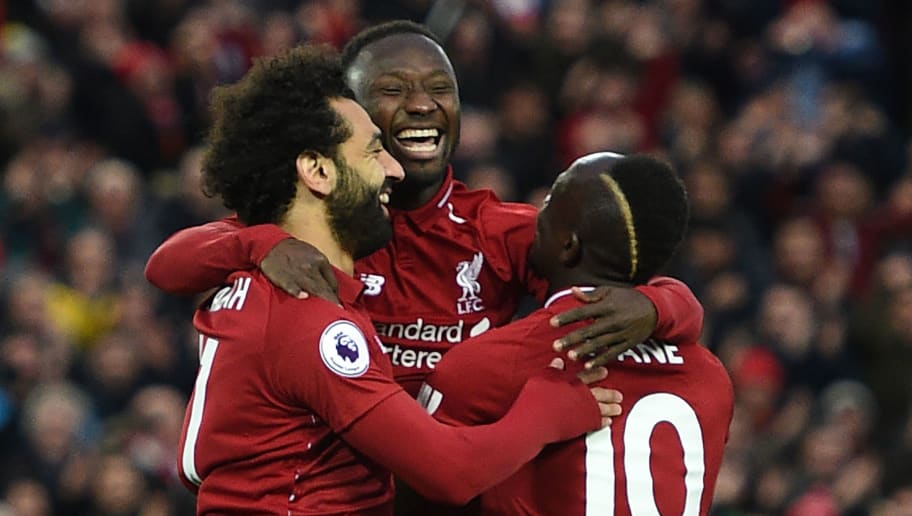 Jurgen Klopp is fully aware of the problems he will face when the Africa Cup of Nations comes around in January.

Sadio Mane, Mo Salah and Naby Keita are all expected to miss Liverpool’s FA Cup third-round tie and Premier League games at home to Brentford and away at Crystal Palace, plus both legs of the League Cup semi-final if the Reds are still in the competition.

There has been a lot of criticism from fans about lack of transfer activity in the summer, but Klopp believes a solution can be found.

“It’s not ideal, everybody knows that,” he admitted. “Africa Cup of Nations, they have the right to play their tournament, like Europe and South America, that is completely fine.

“We knew it, we have to deal with it, and we will deal with it. How? We will have to see in January.

“People are saying now that we have to sign two strikers of the same quality as Sadio and Mo, but that cannot be a solution as we cannot do that, so we need to find a solution in January.”