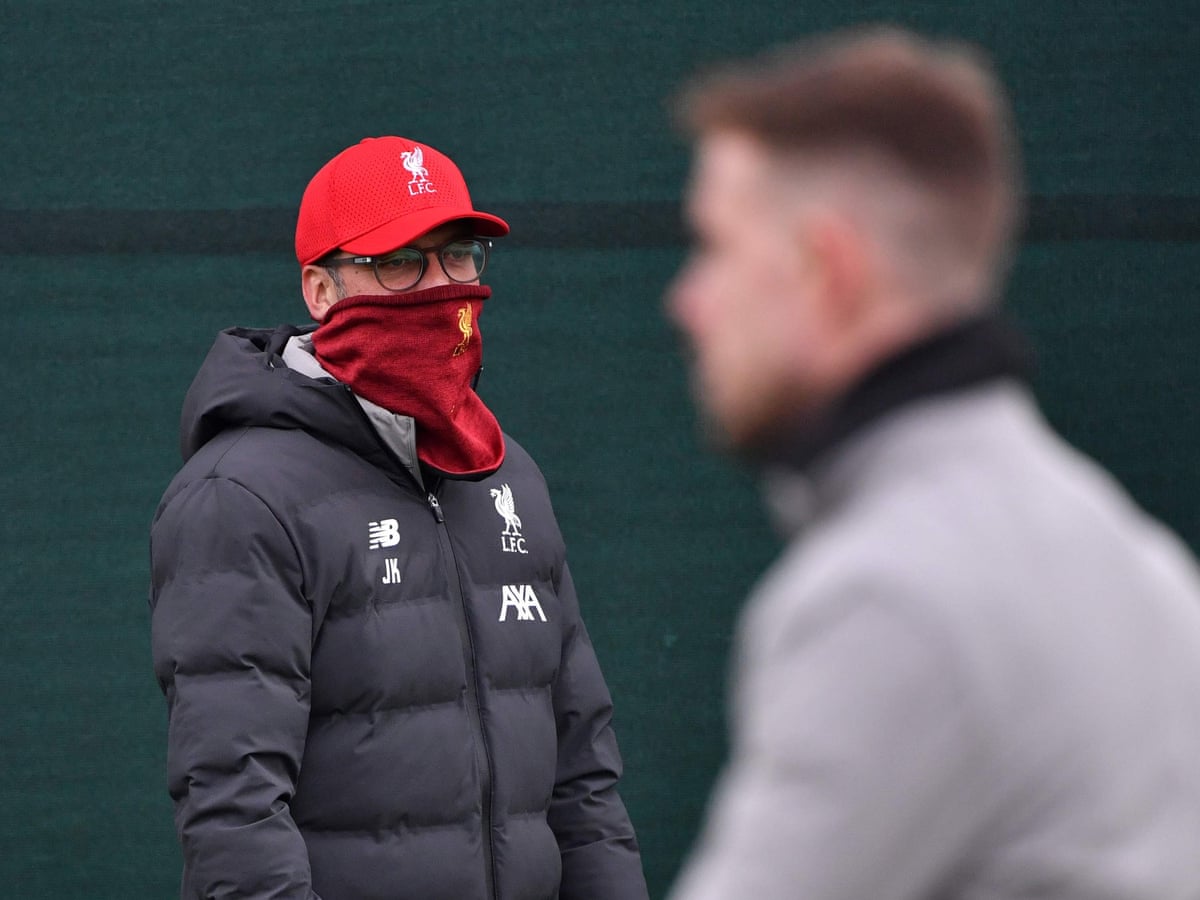 Jurgen Klopp thinks the Premier League should keep going, despite a number of positive COVID results that have forced postponements in recent days.

“I think the competition can go on,” said the Liverpool boss. “It’s also important it goes on. People want to watch it and, in this case, we are not part of society.

“We go to the training ground and stuff like that but usually we isolate. We try to do everything to keep the boys as safe as possible so I think we really can carry on. We all try to do our best to keep the competition going.”

With Liverpool’s recent poor performances some would think Klopp would welcome a rest, but he’s conscious of the fixture congestion that a circuit-breaker would cause.

“We knew before the winter there would probably be a second wave,” he added. “It’s a challenge when it is about self-isolation so I am not surprised that the numbers have gone up slightly in football.”

“I think it works well for everybody but I’m not a specialist and I will respect all the decisions made in the next few weeks.”