HomeNewsKlopp happy in the stands

Klopp happy in the stands 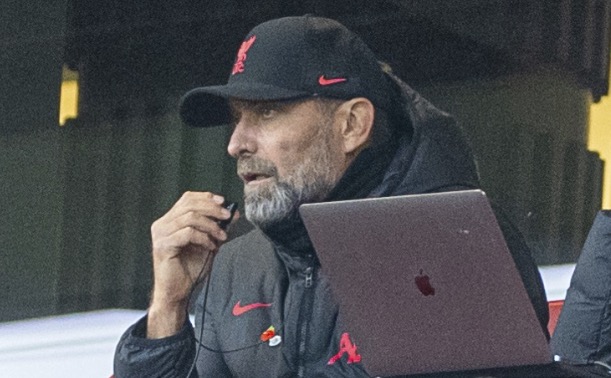 Jurgen Klopp was forced to watch Liverpool’s 3-1 win over Southampton from the Main Stand at Anfield, after receiving a touchline ban from the FA this week.

However, it didn’t bother him and certainly didn’t affect the team performance, as a Roberto Firmino opener and Darwin Nunez brace gave the Reds a comfortable victory going into the World Cup break.

“It’s not the first game I watched from there, not because I got a ban but I’ve watched a lot of football games from the stands,” said Klopp after the game.

“The perspective is much better. It’s still not my favourite place but it was clear that would not be our problem today. It was not too cool that we only got the information yesterday.

“After the FA appealed I expected I would get a ban of course but, when it is Friday afternoon and training is already done and somebody gets it and tells you, ‘By the way, tomorrow…’ so we had to organise a little bit.

“That was fine, Pep, Pete and Vitor are experienced coaches, they can do that, we were in contact. We didn’t work all the time exactly, but I think that is probably normal as well and in the end we got all the messages across.”