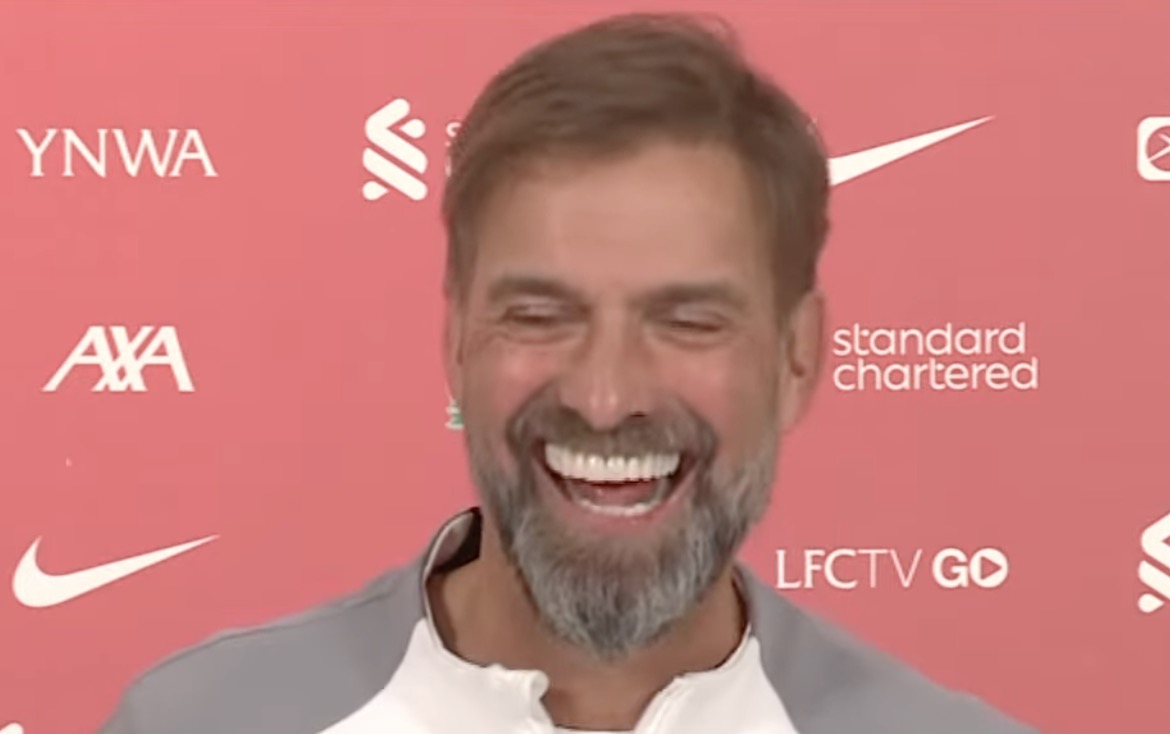 Jurgen Klopp has given injury updates on Jordan Henderson and James Milner ahead of Sunday’s trip to Tottenham Hotspur.

The Liverpool boss also explained the formation change which helped the Reds to victory over Napoli in the Champions League on Tuesday night.

He also recounted the time he had Dejan Lovren in his office after substituting him during a previous game against Spurs five years ago.