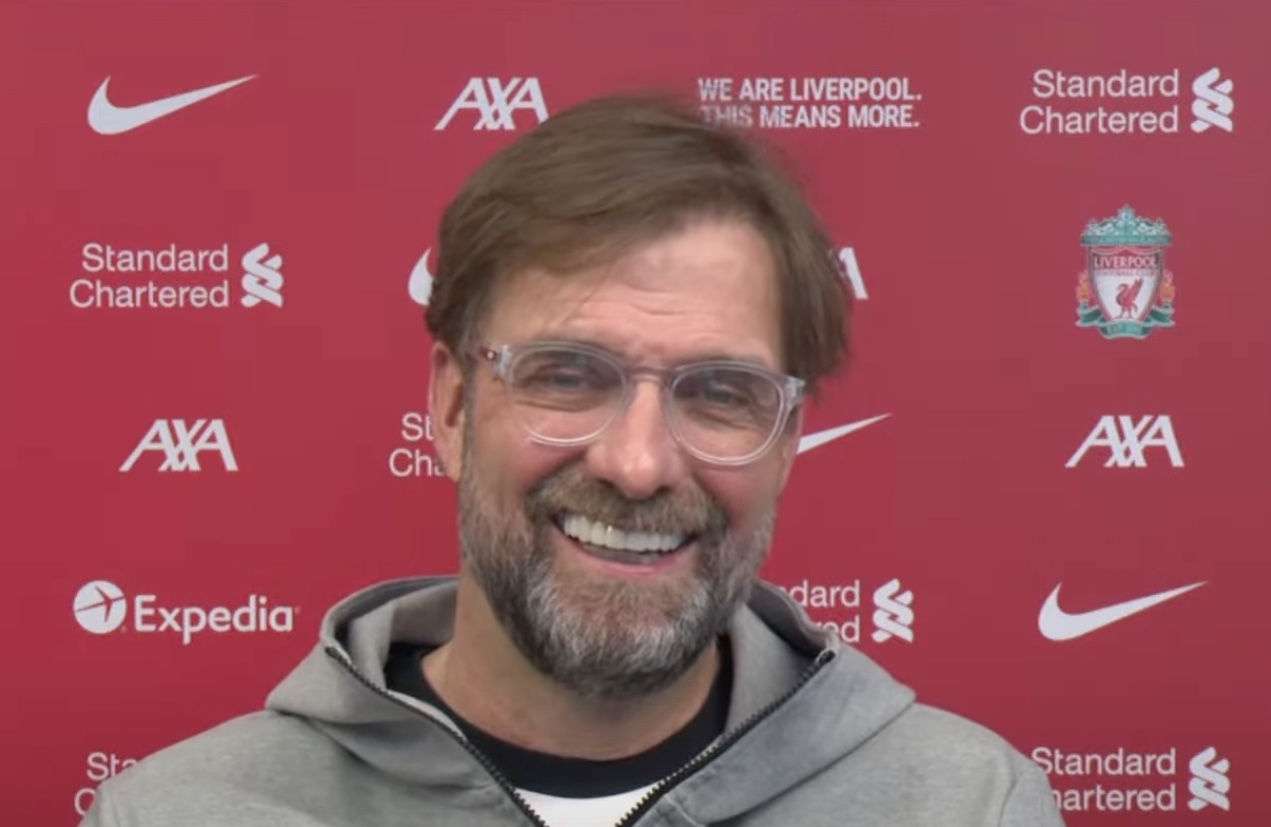 Jurgen Klopp talks to the press ahead of Liverpool’s Premier League clash at Wolves on Monday night.

Diogo Jota will be looking forward to facing his former club after his return from injury.

The Reds boss gives an update on Roberto Firmino and discusses the central defence partnership between Ozan Kabak and Nat Phillips after the pairing paid dividends in Wednesday night’s 2-0 win over RB Leipzig in the Champions League.