HomeNewsKlopp discusses Gerrard's opportunity to win the title for Liverpool

Klopp discusses Gerrard’s opportunity to win the title for Liverpool 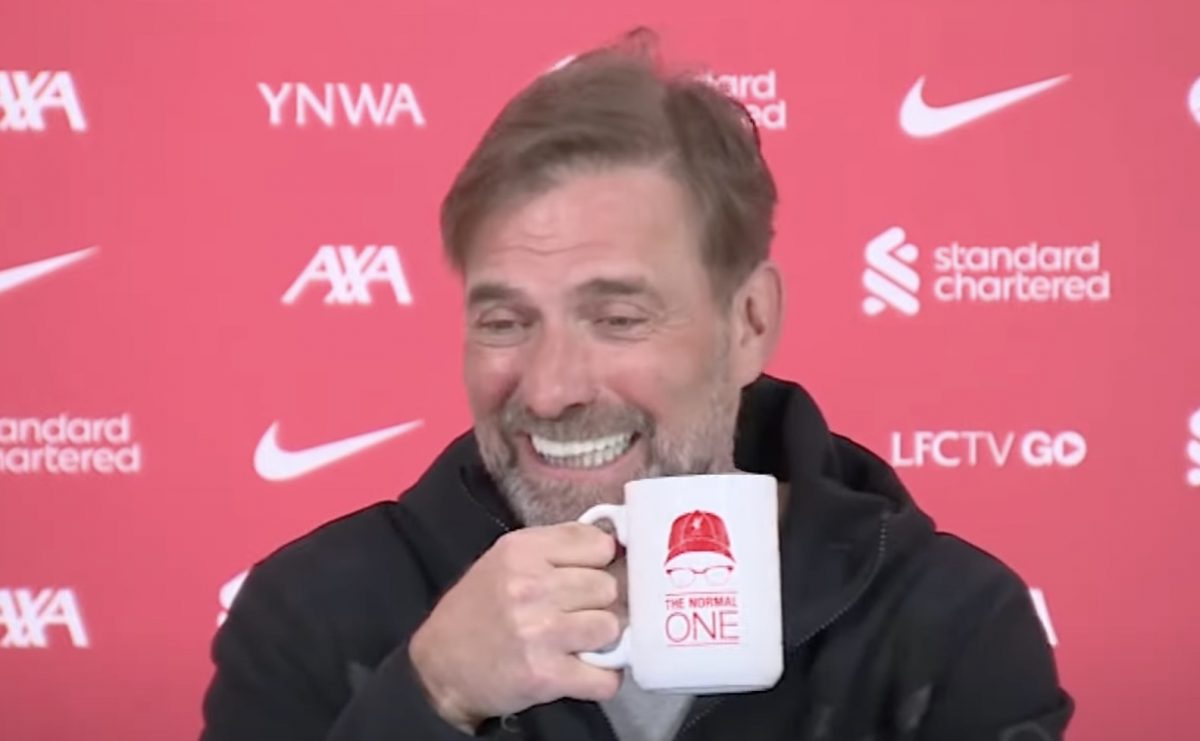 The Premier League title will be decided on Sunday and Liverpool could win it if Aston Villa beat Man City.

When asked about the romantic notion that Steven Gerrard can get the result that wins it for the Reds, Jurgen Klopp gave a typically realistic response.

“If I would play a game and could help Dortmund or could help Mainz it would mean for me an extra motivation, that’s how it is,” he said. “But I don’t play and Stevie doesn’t play, so that’s a shame. More of a shame that Stevie’s not playing than I’m not playing.”