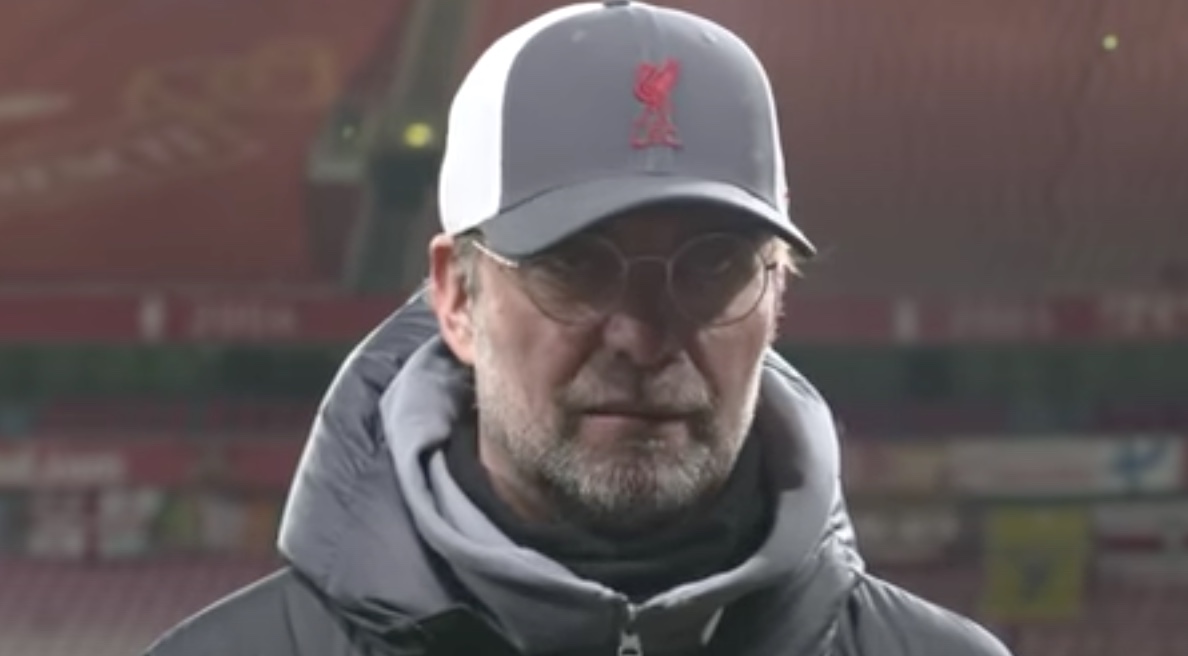 Jurgen Klopp was happy with Liverpool’s 3-0 win at Arsenal on Saturday evening.

The Reds dominated the game and earned a much-deserved three points, taking them up to fifth in the Premier League as Leicester and Chelsea dropped points.

“After 10 minutes we were really in the game, dominated the game, played some good football and the counter-press was at the highest level tonight,” said Klopp after the game.

“It was a great result and I’m really happy tonight.”