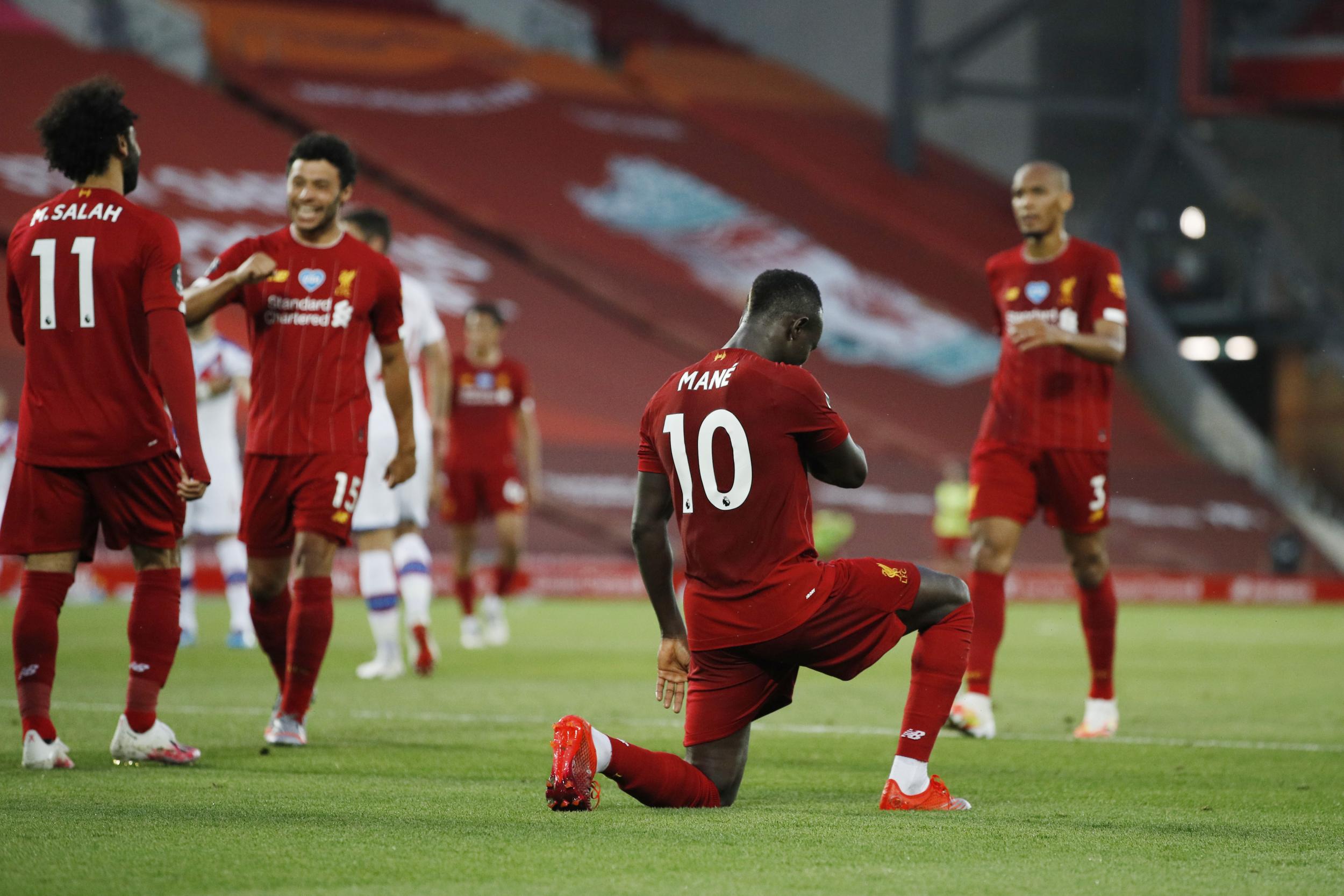 Jurgen Klopp was delighted with Liverpool’s performance in their 4-0 win over Crystal Palace at Anfield on Wednesday night.

The Reds were in fine form, totally dominated the game and cruised to victory, three points closer to the Premier League title.

“I said to the boys, I want to see the best behind-closed-doors football ever,” he said. “I’m not sure it was the best footbasll but it was the best counter pressing ever. The passion we showed was exceptional.We played some outstanding football and the goals we scored were exceptional.”