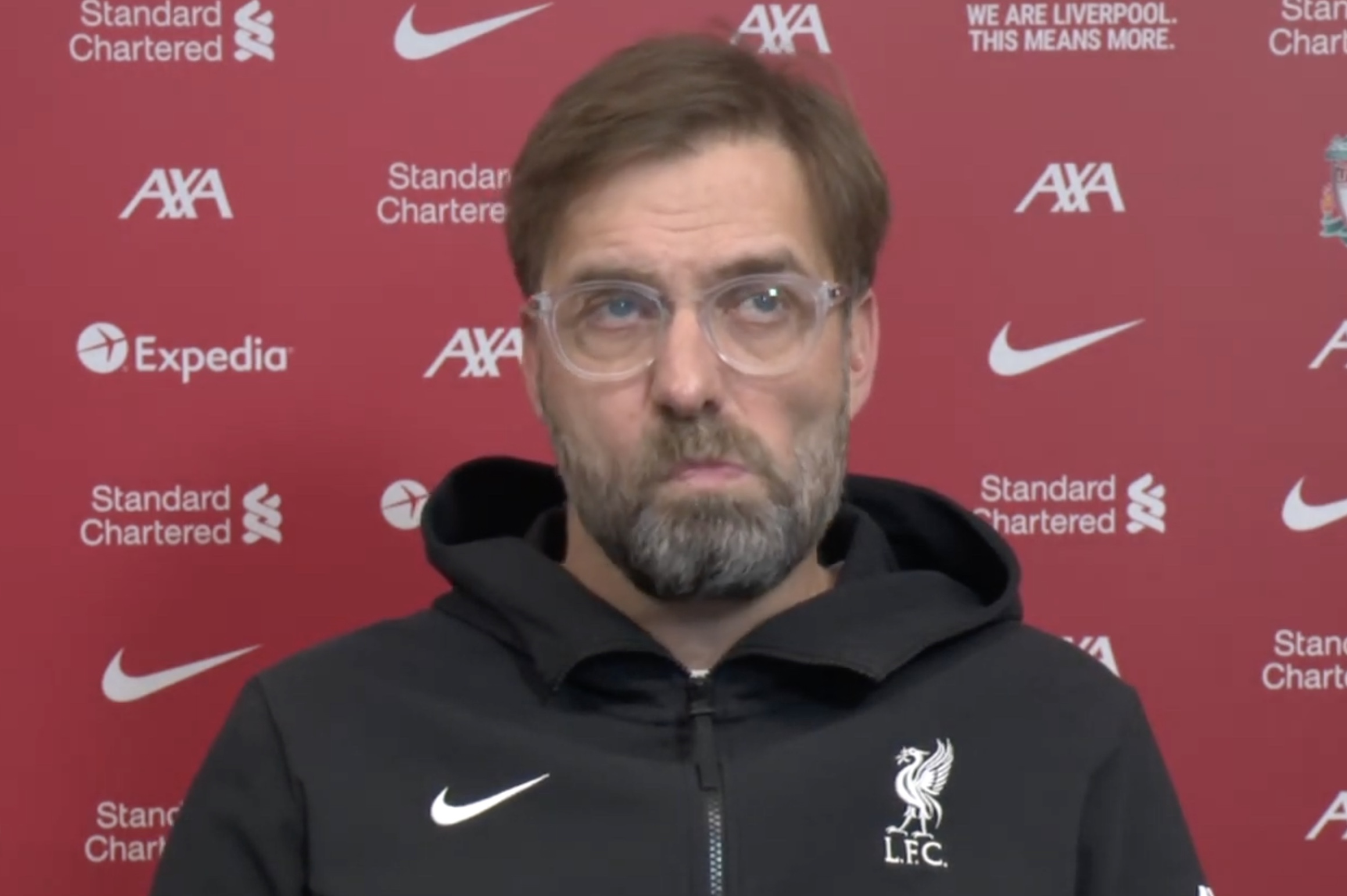 Jurgen Klopp insists that Liverpool’s lack of goals in recent weeks is not solely down to Roberto Firmino.

“We didn’t score a lot of goals in the last few games so it doesn’t mean Roberto’s performance dropped or whatever,” he said. “We know we are not exactly where we want to be and there are some reasons but its not too important.”

The Liverpool boss, speaking to the press ahead of the home game with Burnley on Thursday night, also gave us an injury update on Joel Matip and Diogo Jota.

“Joel is in full training and we have to make a decision tomorrow. Diogo is still a few weeks away, but it will not be in the next one or two weeks.”