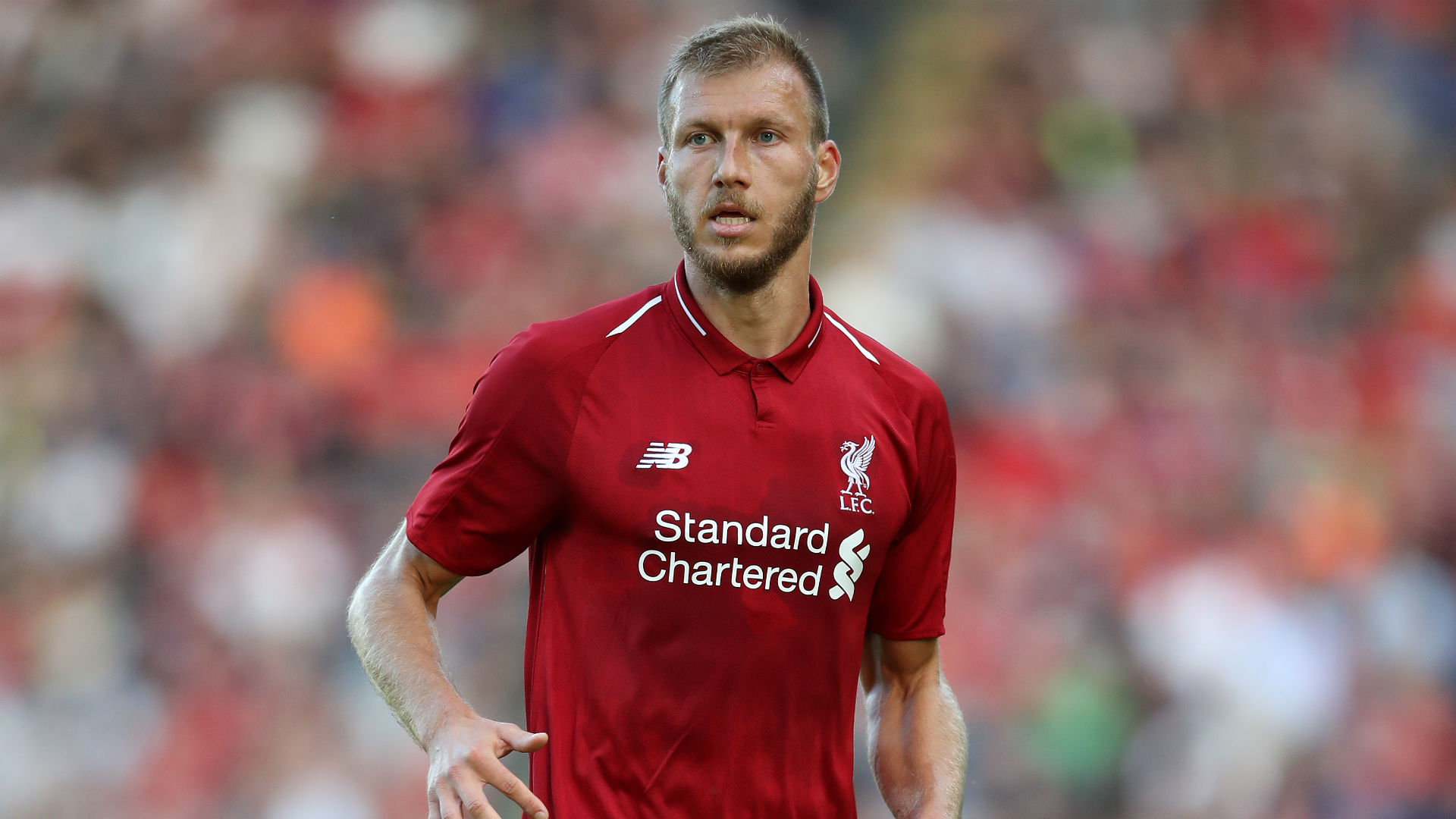 Ragnar Klavan’s time at Liverpool looks to be coming to an end.

The 32-year-old Estonian defender’s contract is into its last year and, with very little opportunity for first team football since the arrival of Virgil van Dijk last season and Joe Gomez’s return to form, he is now surplus to requirements at Anfield.

There has been talk of a possible return to the Bundesliga although rumours of interest from Turkish club Fenerbahce have surfaced after they dropped attempts to sign Celtic defender Dedryck Boyata.