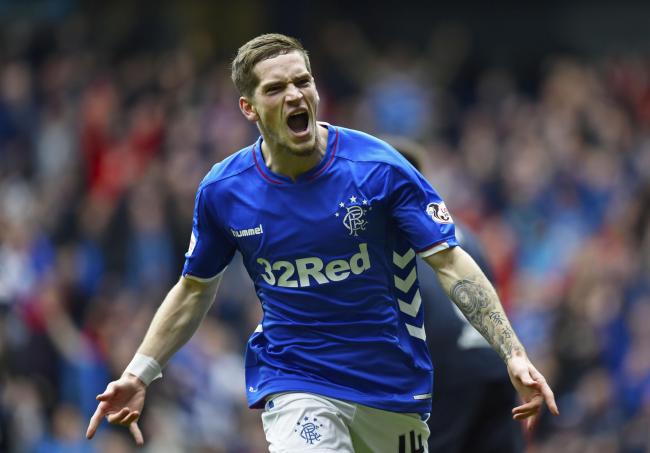 Ryan Kent looks like he has finally made his permanent transfer to Rangers FC.

Unconfirmed reports state that a fee of £6-7m has been agreed between Liverpool and the Scottish club.

Steven Gerrard had failed in a bid to re-sign the 22-year-old winger on a season-long loan, but it now looks like he will be leaving the Reds for good.

All that remains is for personal terms to be agreed and a medical passed before Monday night’s European transfer deadline.