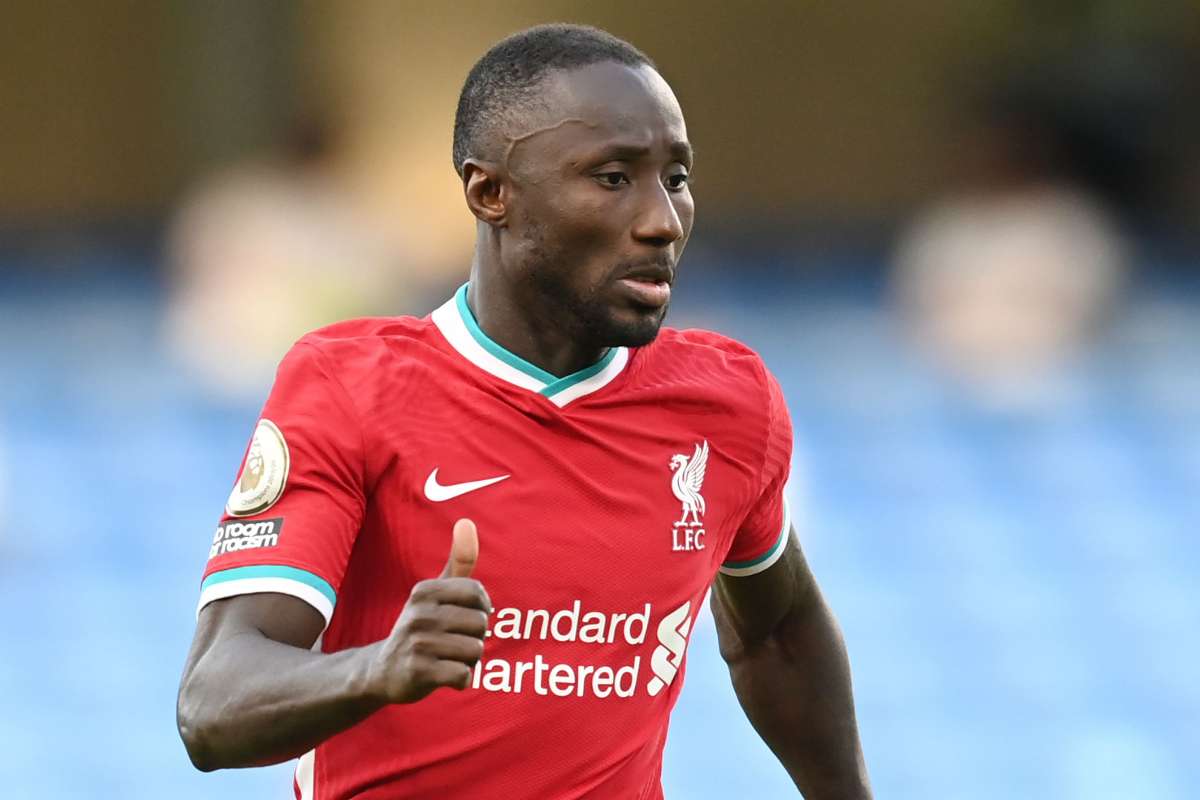 It’s fair to say that Naby Keita has struggled to establish himself since he joined Liverpool for £53m from RB Leipzig in 2018.

The Guinean international has been hampered with injuries and time on the sidelines with manager Jurgen Klopp‘s spoilt for choice for midfield options.

When the 26-year-old did get his chances it was often in less physical European games, but he tends to have more bad games than good.

He only lasted for the first 42 minutes of Liverpool’s 3-1 defeat at Real Madrid on Tuesday night before being substituted for Thiago, leading many to question whether Klopp had lost patience in him.

It therefore comes as no surprise that within a couple of days we are hearing of a possible transfer to Leicester City.

Former Liverpool boss Brendan Rodgers is a keen admirer of Keita and could be tempted to pay the reported £30m asking price in the summer, as Leicester look to improve on the good form they have been showing in the Premier League this season.

“We’ve got a lot of defensive midfielders, we need to get more attacking midfield players,” said Rodgers. “That’s our challenge in the summer.”

That could well be Naby Keita.