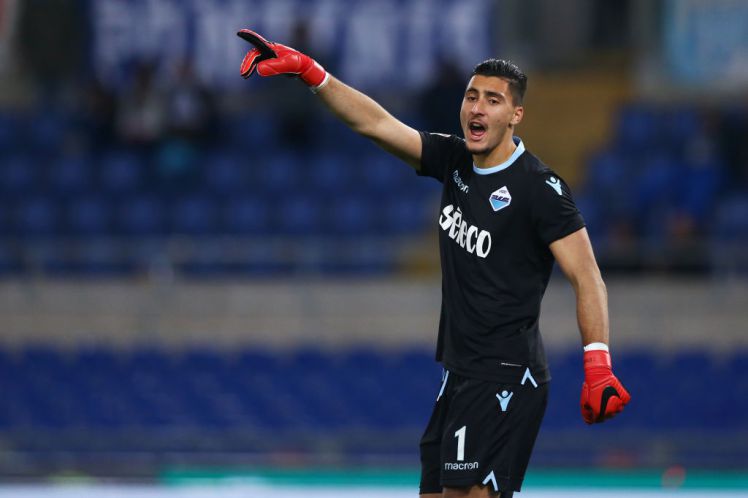 The 23-year-old Albanian keeper is believed to be available for £30m – a lot less than Alisson, but quite a bit more than Nick Pope with a fair bit more experience under his belt too.

According to Calcio Mercato, Lazio are closing in on the signing of Olympiakos’ veteran keeper Silvio Proto, which would allow Strakosha to move on, should the Reds make a formal bid.