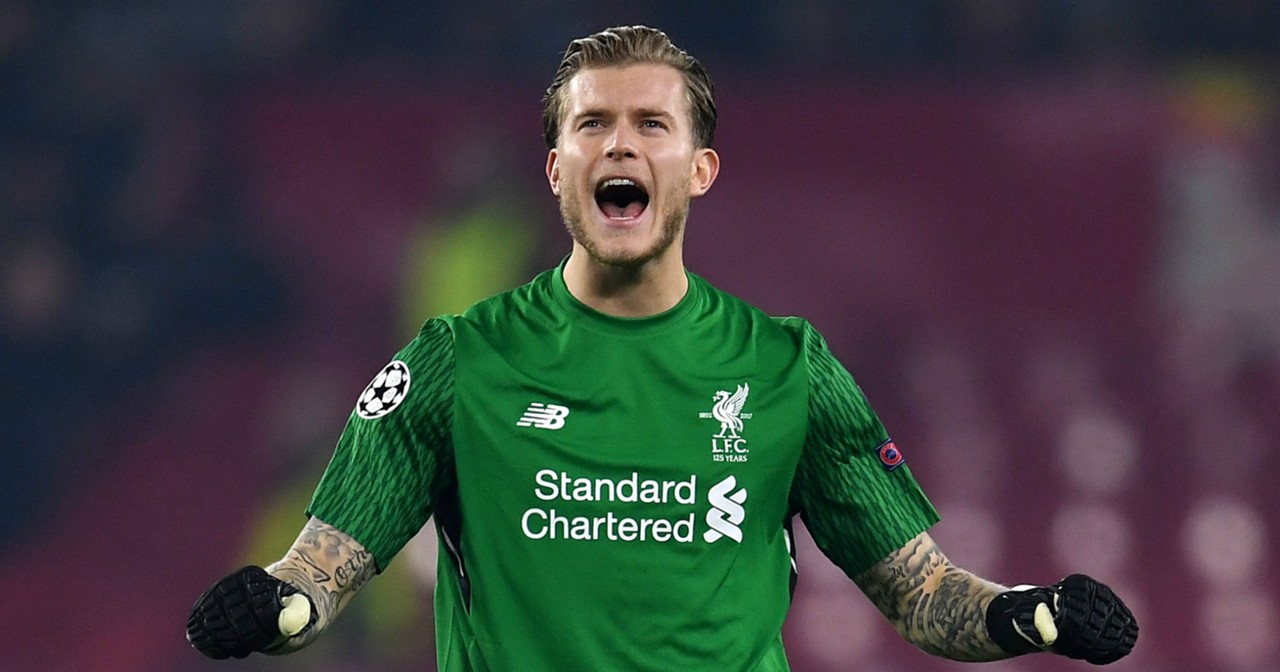 Loris Karius looks like he could be on his way to Besiktas.

According to reports, talks are ongoing regarding a possible two-year loan deal with an option for a permanent move for the German goalkeeper.

If he does go then it will mean Simon Mignolet stays at Anfield as second choice keeper behind new signing Alisson Becker.

Liverpool and Besiktas have until next week to negotiate Karius’ move, with the Turkish transfer window closing on 31st August.