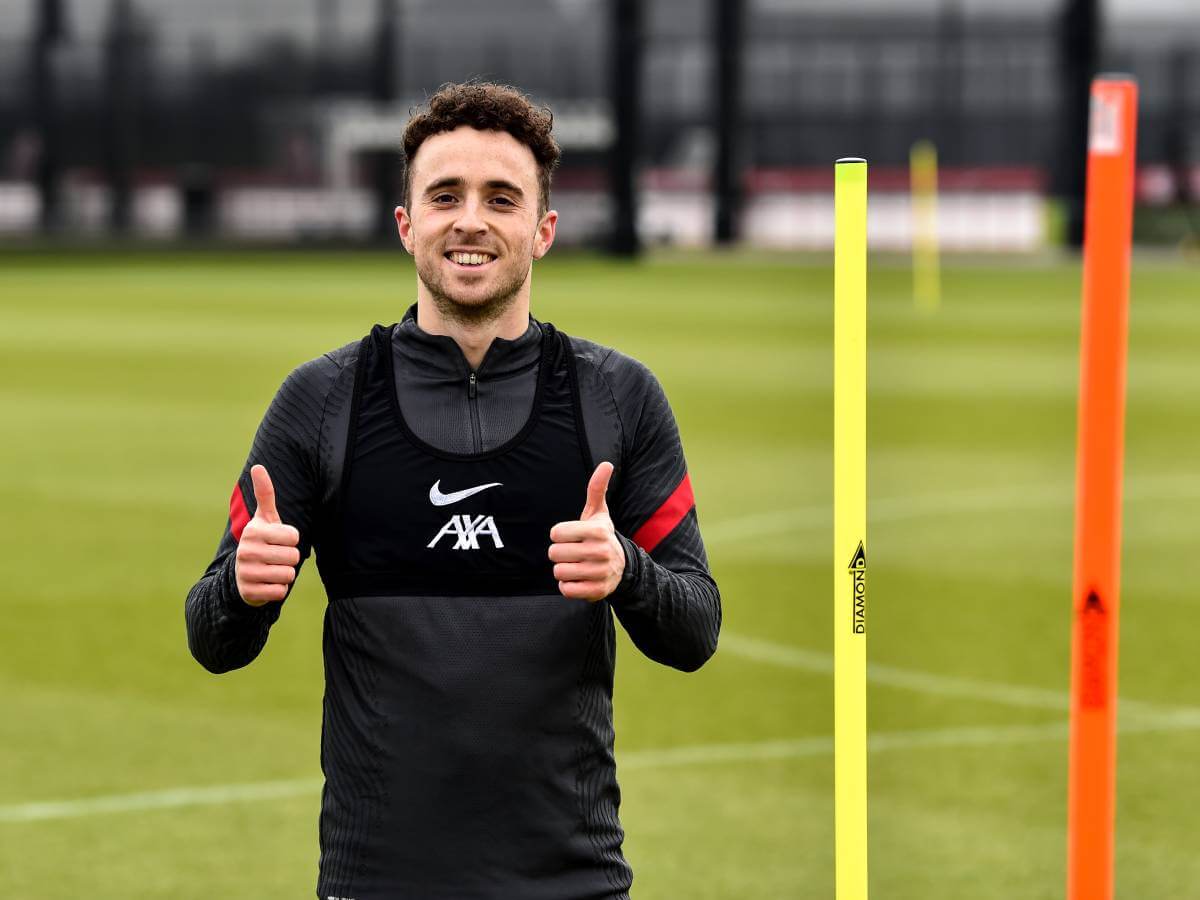 Diogo Jota is recovering well from his knee injury picked up at Midtjylland on 9th December.

The club have released photos of the Portuguese playmaker’s rehab and it will be a sight for sore eyes for Liverpool fans who have been missing the former Wolves man’s creativity on the field.

“Jota is making good progress on the road to full fitness,” the club website reports. “Under the guidance of club physio Chris Morgan, the 24-year-old undertook some gym work before taking to the outdoor pitches for some running drills.” 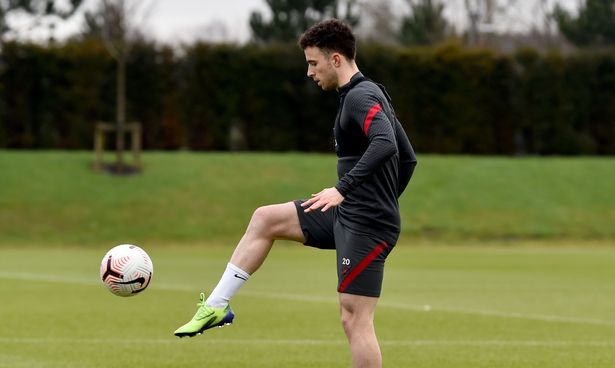 Jurgen Klopp has confirmed that Jota will miss tonight’s game with Brighton. It would be great to see him in the matchday squad for Sunday’s game with Man City though!