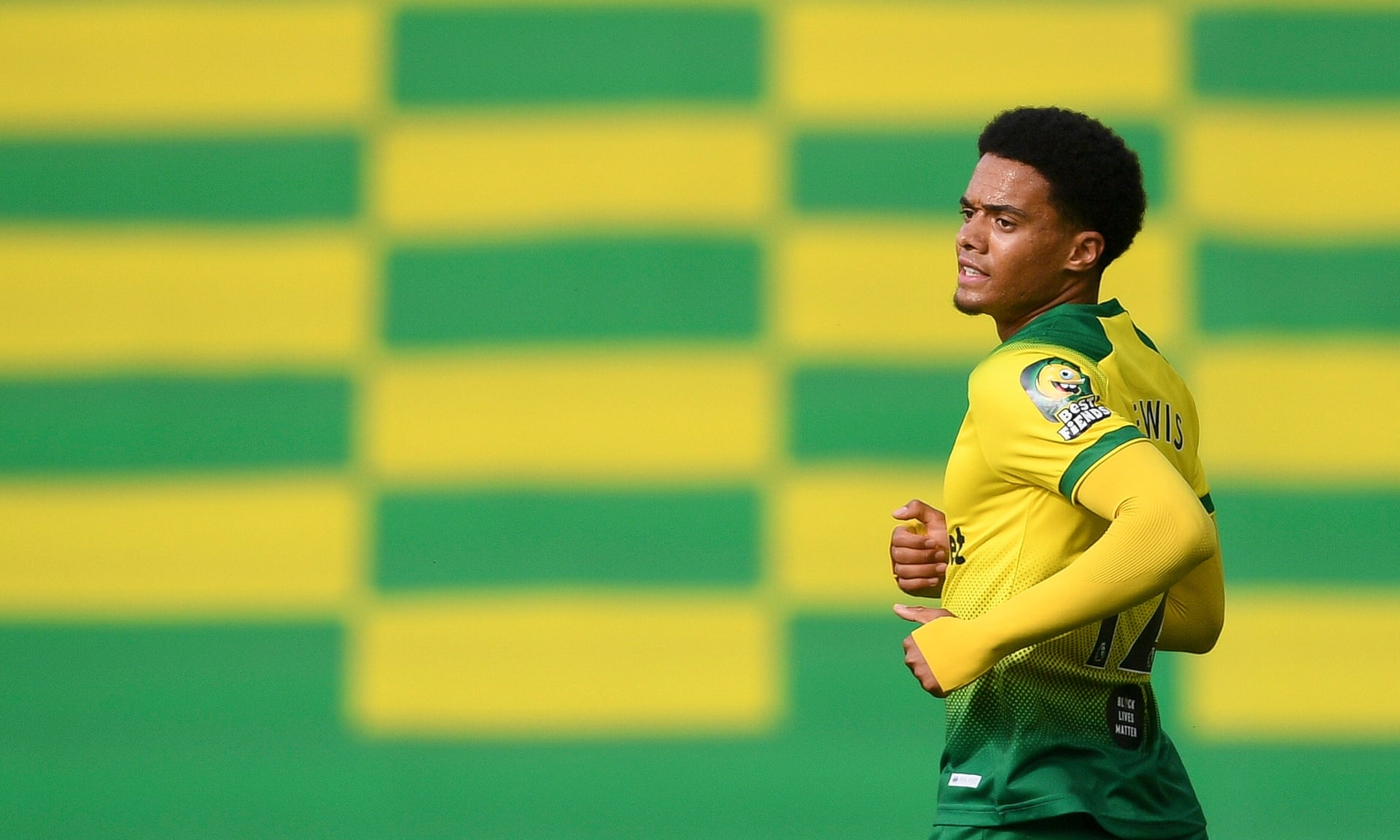 Liverpool have failed in their latest attempt to sign Norwich City’s Jamal Lewis, after the Canaries rejected a £10m offer for the 22-year-old defender.

Apparently Norwich value the player much higher, although they haven’t quoted a price. The relegated club don’t want to sell, but may have no option as they prepare for life outside the Premier League.

A swap deal involving Yasser Larouci appears to have been dismissed, but Jurgen Klopp will be determined to get his man as the Reds look for a suitable back-up for Andy Robertson.