HomeNewsIt's going to be a quiet New Year

It’s going to be a quiet New Year 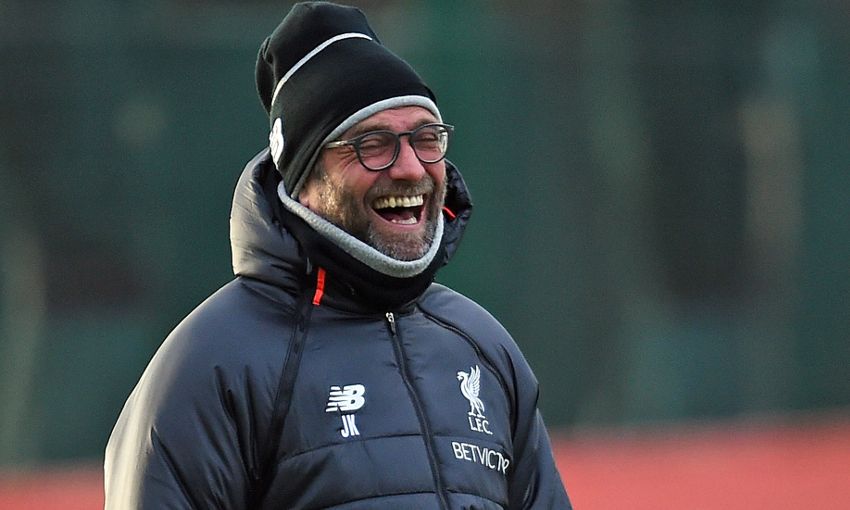 Jurgen Klopp is unlikely to splash the cash in the January transfer window.

The Liverpool boss has players returning to fitness in time to avoid the need to bring in replacements, with Daniel Sturridge now looking back to his best and Philippe Coutinho hopeful of a return against Manchester City on New Year’s Eve.

“If you don’t have the biggest injury issues in the world and you need players only for the line-up then you should only do things you would do in the summer too, because otherwise you solve a problem for half a year then have another one in the summer,” he said, during the press conference ahead of Liverpool’s game with Stoke City on Tuesday. “We always have an eye on the market but that doesn’t mean we can do what we want always.

“If we have an eye on a player then he is a good player and probably plays in a good club and if this club doesn’t need money then we have no chance. We don’t want to convince players with money, we want to convince them with the way we go.