HomeNewsIs Depay on his way?

Is Depay on his way? 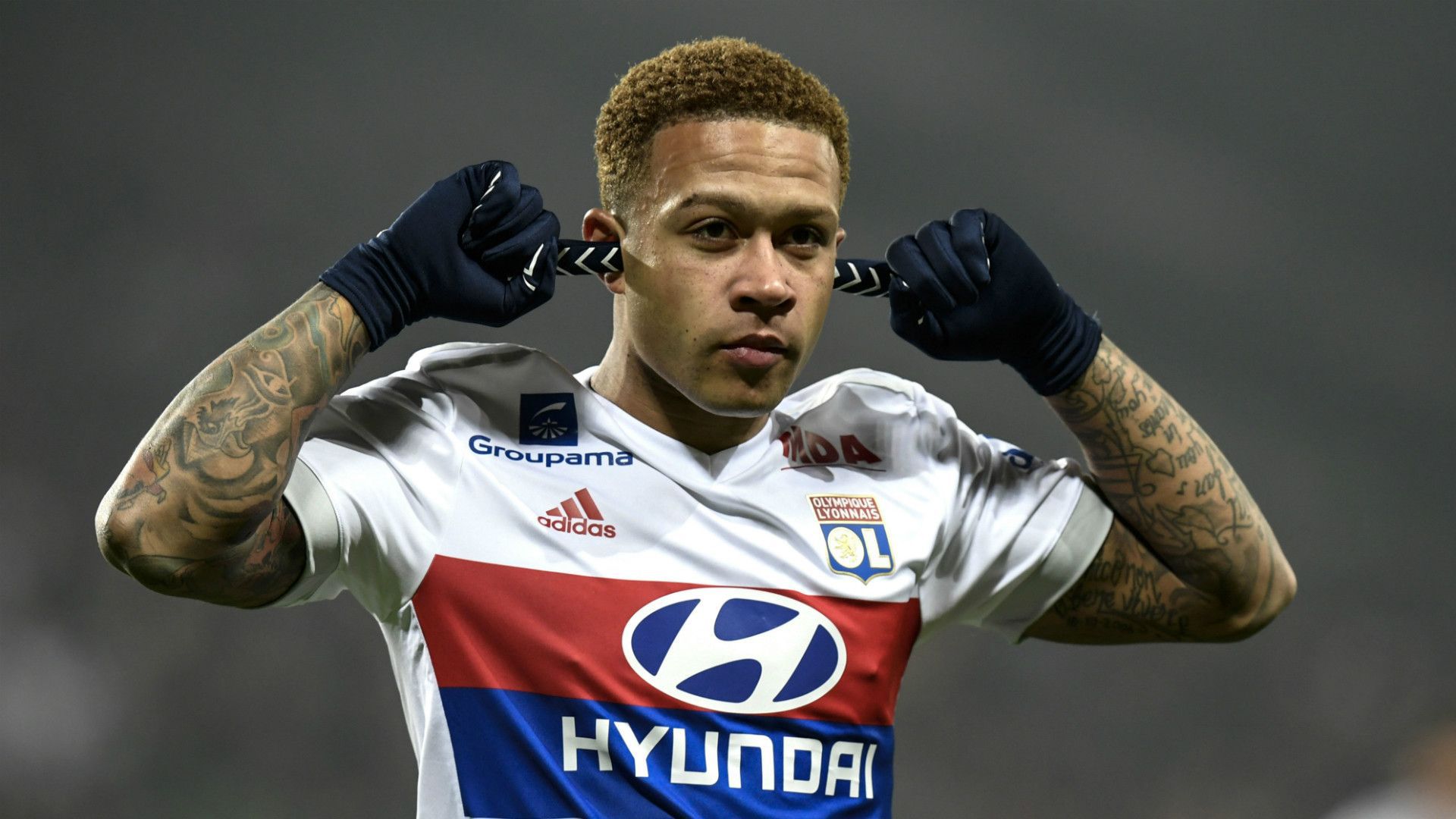 Memphis Depay has sparked a transfer rumour frenzy after appeared to announce his departure from Lyon via Instagram.

The photo on his profile shows him dressed in all red, boarding a plane with the message ‘Merci Lyon’, leaving many to speculate on his destination.

Could the 25-year-old Dutchman be on his way to Merseyside to hook up with his fellow countrymen Virgil Van Dijk and Gini Wijnaldum?