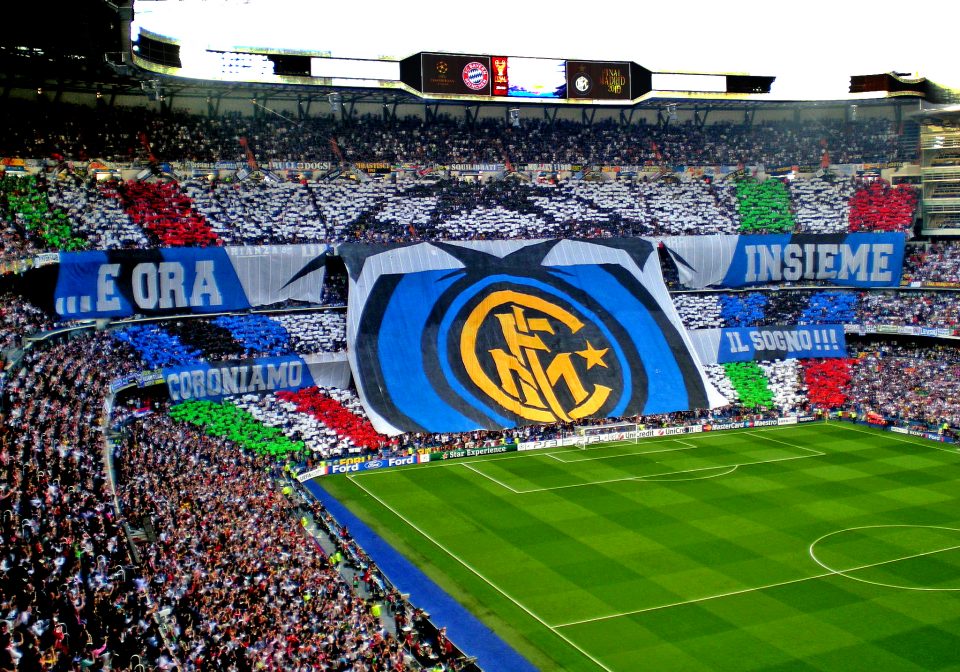 Skipper Jordan Henderson is doubtful after suffering a knee injury in Sunday’s win at Burnley, but new signing Luis Diaz will be hoping to make his Champions League debut for the Reds.

The game will be televised live on BT Sport 2 in the UK and can be streamed via the BT Sport app and website. Click here to sign up to the BT Sport Monthly Pass and watch the game live tonight!

US fans can watch the action on Paramount+, TUDNxtra and CBS, its on Stan Sport in Australia, DAZN in Canada and ESPN, beIN, Star+ or SuperSport in most other countries around the world.