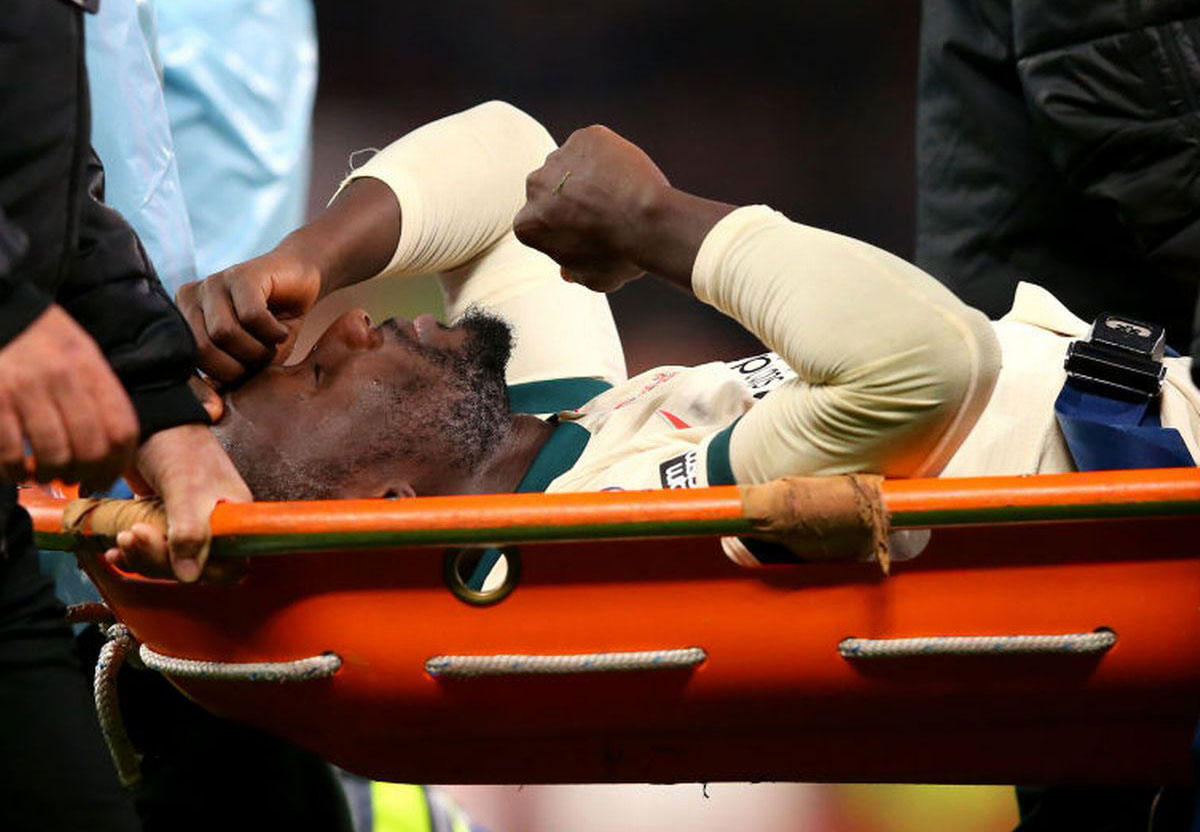 Liverpool’s injury list is slowly getting longer and longer, with Naby Keita the latest casualty after being stretchered off during Sunday’s game at Manchester United.

Pep Lijnders has given an update on the current situation ahead of Wednesday night’s League Cup clash at Preston North End.

“Naby has a bruise in this moment, we assess it day by day. It’s looking good, so that’s good,” he told the official site.

“Fabinho will not be ready for tomorrow’s game, we will assess him day by day still. He can make the game on Saturday hopefully.

“Then we have Thiago as well, who is closer to team training than ever. He will be later in the week with the team training.”