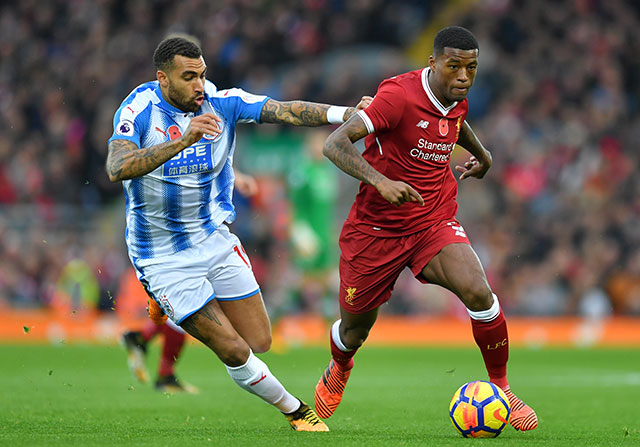 This weekend pits Liverpool against Huddersfield as the main event, but there is also an intriguing sideshow as once again Jurgen Klopp goes head to head against his life long Friend and former assistant David Wagner.

I expect Klopp to make a few changes from what is considered his strongest 11, as the curse of the international break strikes again meaning members of the Liverpool squad currently look like ‘extras’ from Holby City.

In defence, don’t be surprised to see Dejan Lovren step in for Virgil Van Dijk as he continues to recover from two broken ribs. A centre back pairing of Joe Gomez and Lovren should be more than capable of dealing with the Huddersfield attack who have found goals hard to come by this season.

In midfield the most likely trio to start would be Fabinho, Jordan Henderson and Gini Wijnaldum due to the injuries recently sustained to Naby Keita and James Milner, although the latter has now been deemed fit to play.

In attack I expect to see Xherdan Shaqiri come in for Sadio Mane who has had surgery on his hand this week. Meanwhile, in my opinion if Mo Salah is fit he 100% starts.