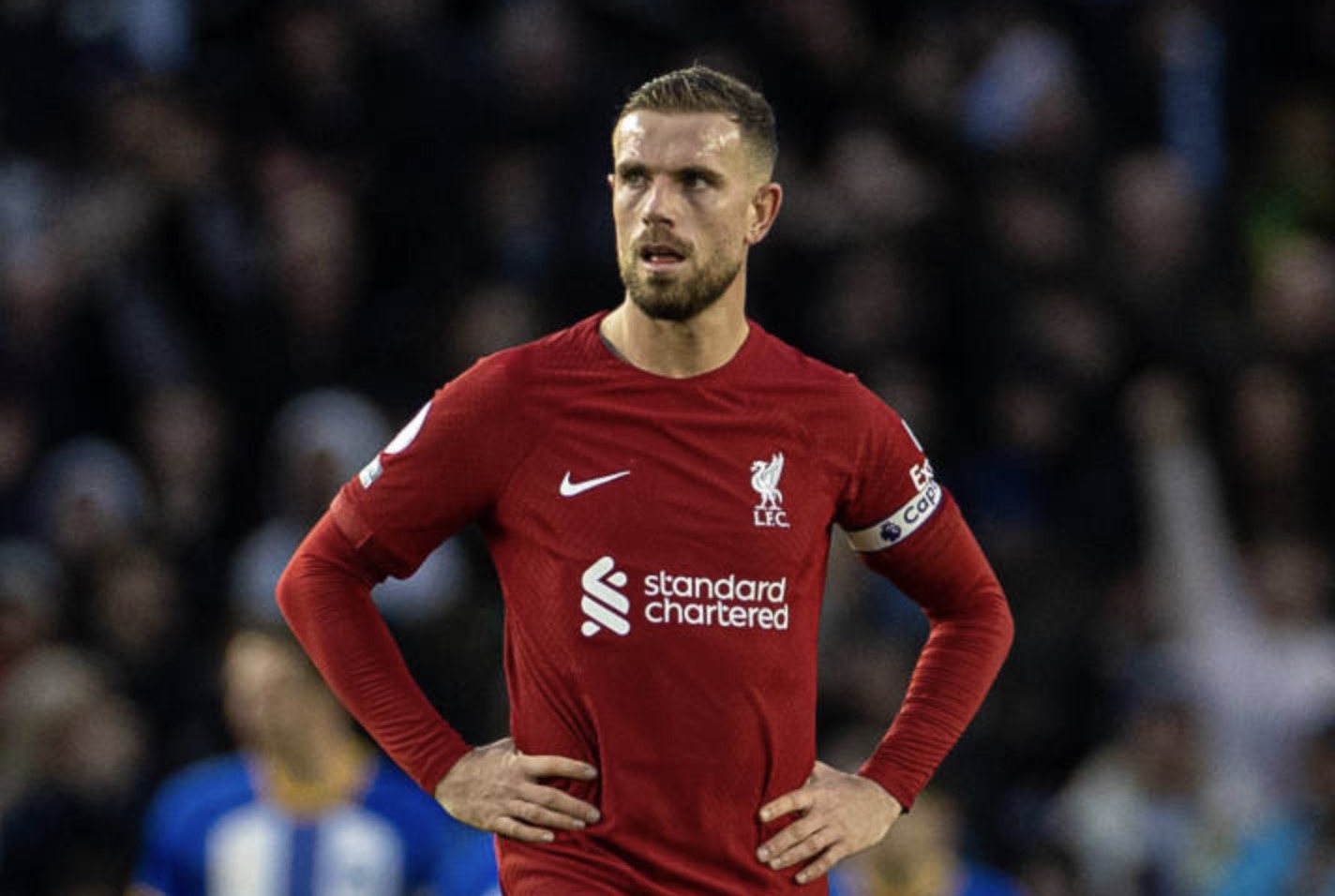 Liverpool skipper Jordan Henderson admits that the Reds were poor at Brighton on Saturday.

The 3-0 defeat was deserved and a lot has to be done if the club can get anything out of this season.

“I think there were numerous things that weren’t right at all and haven’t been right probably for a little while now,” Henderson admitted after the game. “Like I said, we need to be a lot better than that – everybody knows that.