HomeNewsHenderson reflects on Everton draw and looks ahead to Crystal Palace

Henderson reflects on Everton draw and looks ahead to Crystal Palace 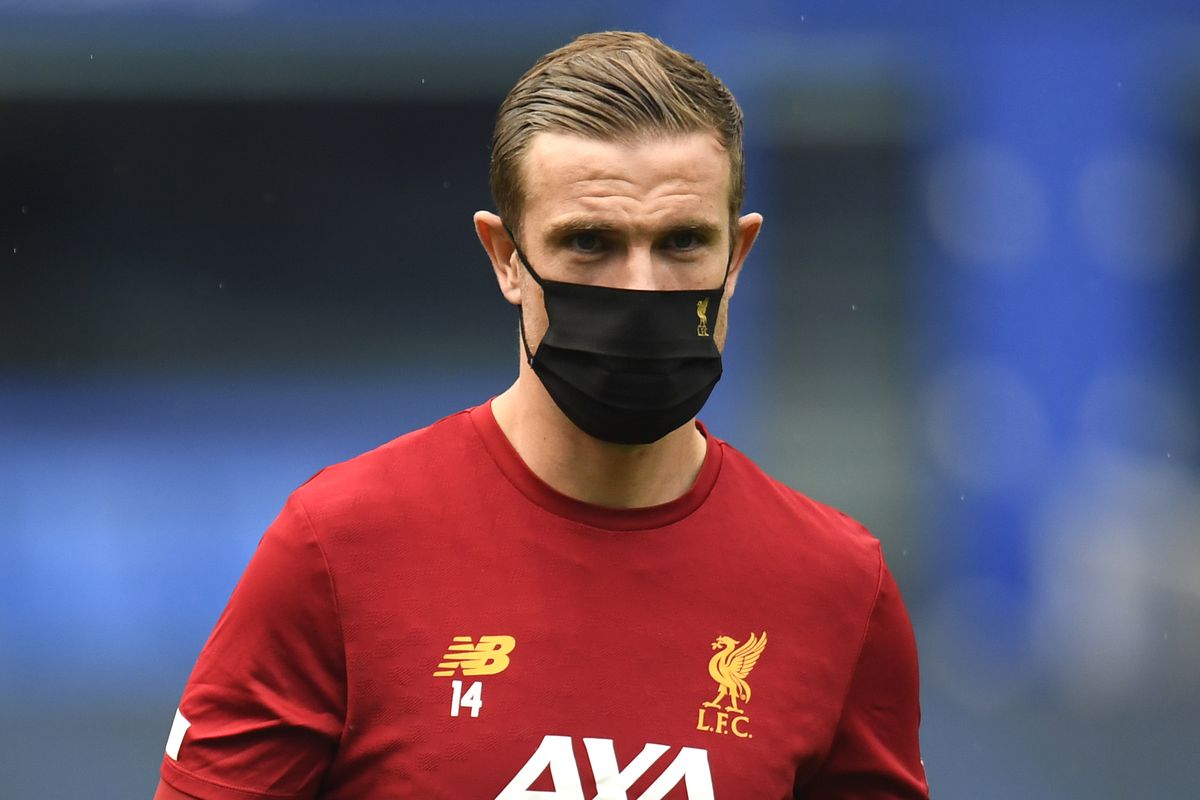 “I think we can be a lot better of course. We know that there were still some positive things that I thought were good,” he told the official site. “We tried to adapt to the situation but overall obviously we are disappointed because we wanted to come here and get the three points. But there are still plenty of positives, a clean sheet and I thought we defended really well. We just lacked that bit in the final third.

“The intensity was pretty good with the counter-pressing with the ball higher up the pitch. I thought that was good. We were unlucky with a couple of injuries and hopefully they are not too bad. Overall, we’ve just got to take it, move on and try to be better in the next game.

“Every game in the Premier League is tough and each team. You look at our next game against Crystal Palace, who performed well on Saturday, so every game we play will be tough. We’ve just got to perform as best as we can and try and win as many games as we can.”