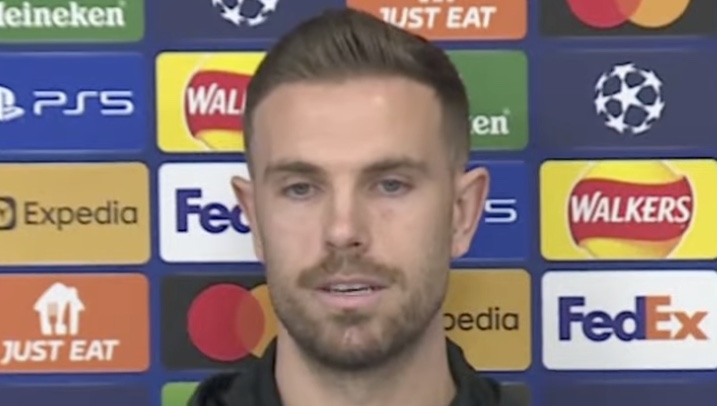 Liverpool skipper Jordan Henderson admits that it’s not been a great start to the season, but believes the Reds can turn things around.

“I think there are numerous things that have led to our start this year,” he said. “Obviously injuries haven’t helped but I don’t want to make excuses.”

Jurgen Klopp’s men have only 10 points from a maximum 21 in the Premier League and only one win and a defeat in the first two Champions League games.

“It hasn’t been the start that we would have hoped for but there is still a long way to go and hopefully, now after the international break, we can really kickstart our season.”

A win at home to Rangers in the Champions League at Anfield tonight would help and the bookies seem to think it’s a cert, with the Reds 1/7 favourites.