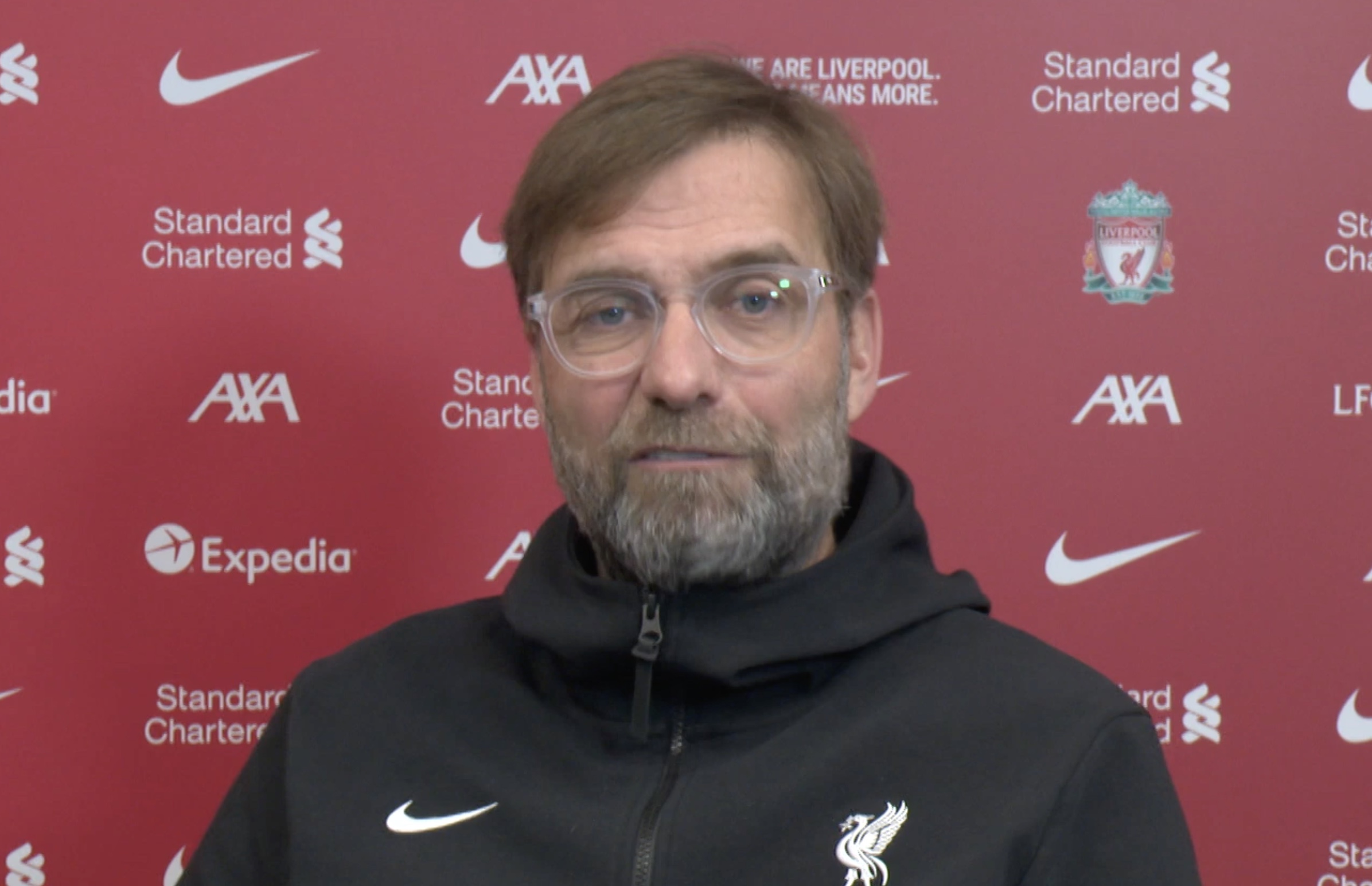 Jurgen Klopp has revealed that Jordan Henderson could be in the matchday squad for Thursday night’s Premier League game at Tottenham.

The Liverpool manager told the press on Wednesday that the club captain was back in full training.

He also commented on Frak Lampard’s sacking by Chelsea and the changes to the offside rule.