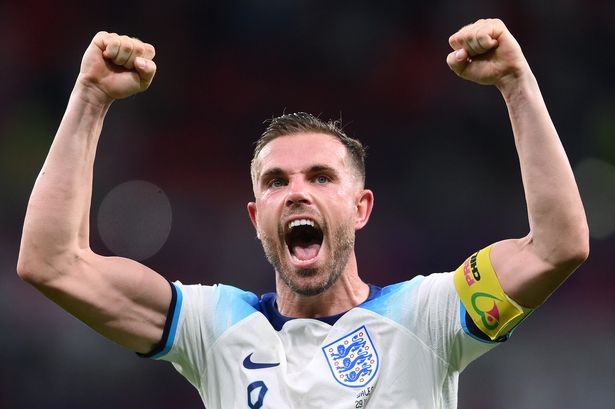 Jordan Henderson has spoken about the disappointments of defeat, in particular losing to Real Madrid in the 2018 Champions League final and England’s Euro 2020 final loss to Italy.

“The defeats always stay,” said the Liverpool skipper. “I can remember them more than the wins. They hurt the most. That’s the part where you want to change things and put them right but you never get rid of that feeling.”

Henderson later went on to win the Champions League the following year and believes England can go one better in that same way in the World Cup.

“I don’t like to make comparisons with other teams, and especially club football, but I do feel like when you go through experiences together, especially good ones but at the end you don’t get what you want, that can make you really stronger as a team.

“I keep my runners-up medals. Not many players get to cup finals so I’ll always respect the process of getting there. But when you just miss out on your dream then it can hurt a lot and that is what drives you to get better.”