HomeNewsHenderson full of praise for Elliott

Henderson full of praise for Elliott 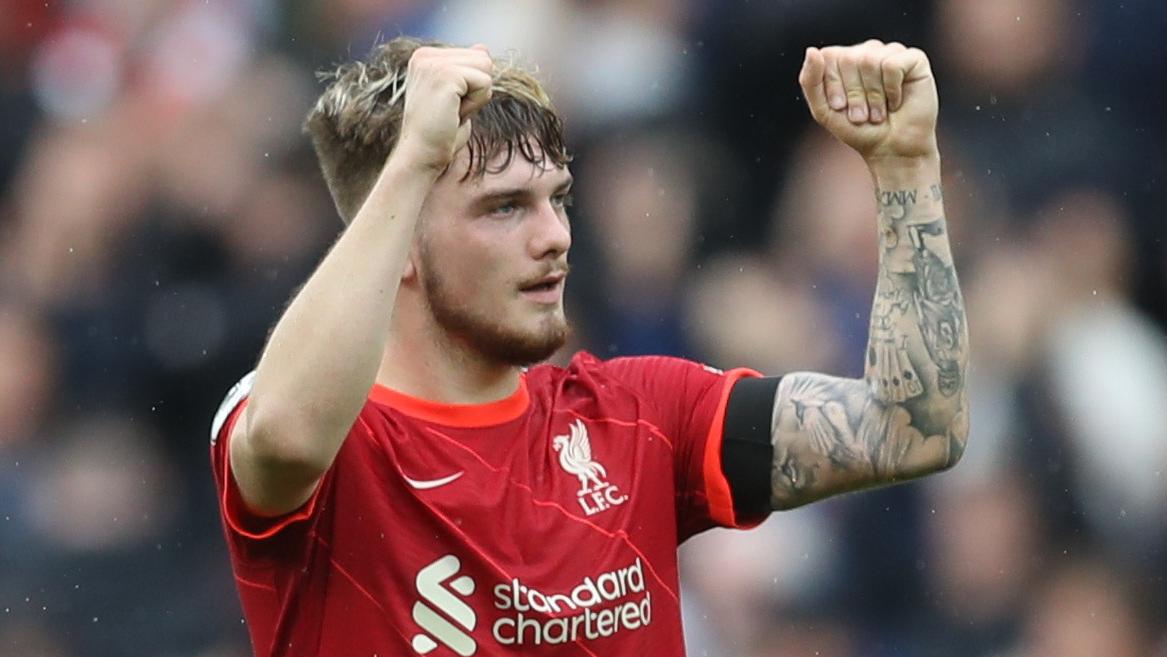 Jordan Henderson has praised Harvey Elliott for his performance in his Premier League debut for Liverpool on Saturday.

The 18-year-old put in an outstanding performance in the 2-0 home win over Burnley.

“Harvey’s a special player,” the Liverpool skipper told the club site after the game after standing in for the absent Fabinho.

“He’s been fantastic last season when he was on loan at Blackburn and then he’s come back in great shape for pre-season and done really well, so he deserved his start today and I thought he took it.

Liverpool won the game comfortably, with goals from Diogo Jota and Sadio Mane in front of a packed Anfield crowd.