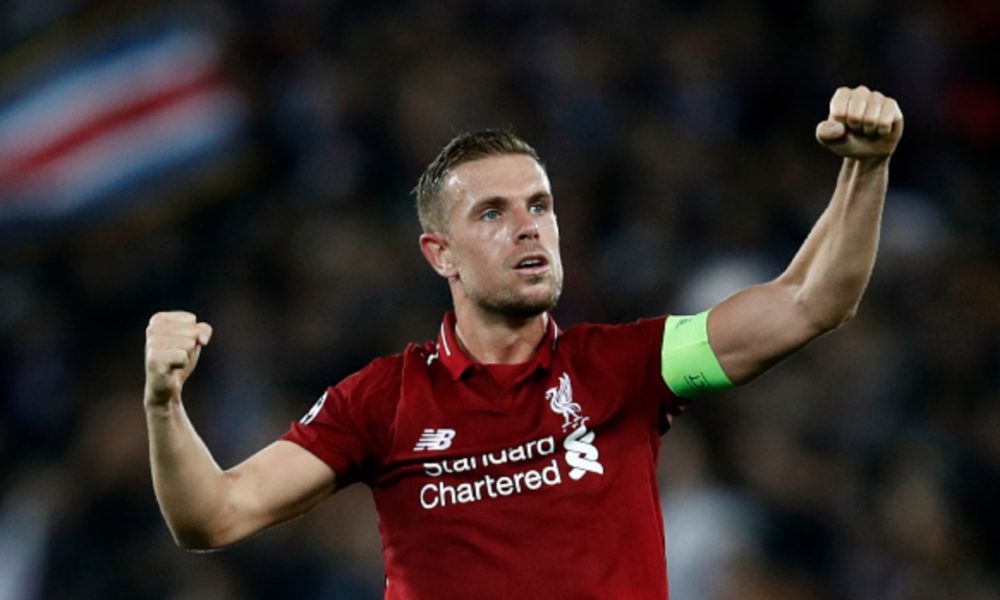 Jordan Henderson was head and shoulders Man of the Match in Liverpool’s 2-0 win over Chelsea on Sunday, but the Reds skipper is now focused on Wedneday night’s Champions League quarter-final second leg at Porto.

“We’ve got to keep believing in the games that we’re in,” he told the official site. “We keep doing the good things that we’ve been doing, keep working hard and then win as many games as we can. That’s our focus.”

“We’ve got a game in a few days, so we’ve got to recover well and focus on that. Another big game for us – a tough one. We’ve been there before and played well and got the result.

“But it might be different because they’re a good team, a great atmosphere. But for us again it’s about going there, performing and getting the result we need to get to the next round.”

Liverpool are 2-0 up from the first leg at Anfield last week and are clear favourites to progress to the semi-finals of the competition.