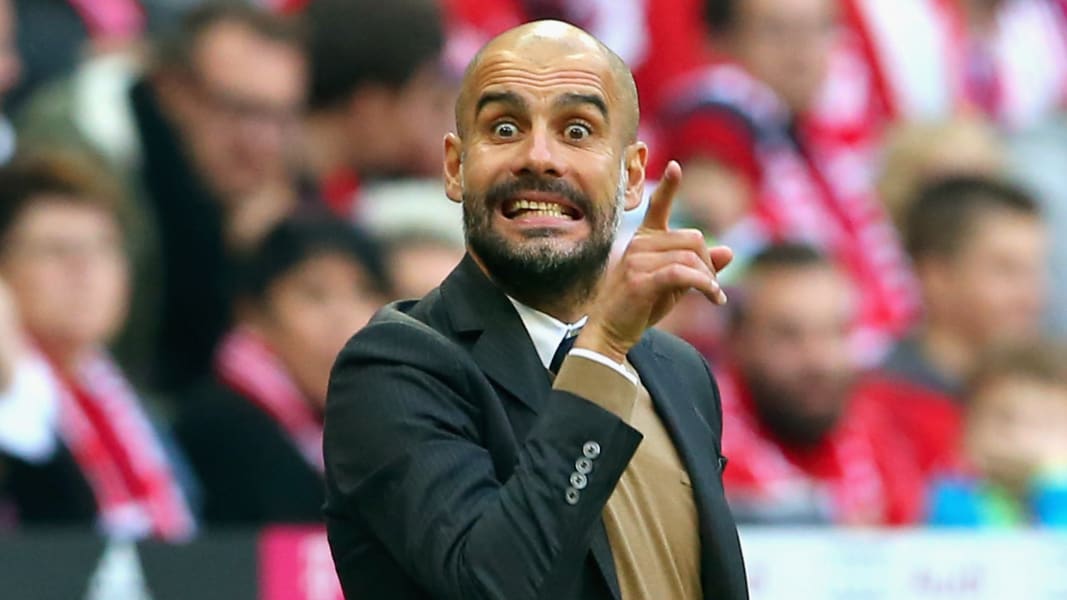 It seems that the Man City boss has read Sir Alex Ferguson’s autobiography and thinks he can do a ‘Keegan’ on Klopp with psychological warfare ahead of Sunday’s game.

As the two clubs prepare for what could be the Premier League title decider, Pep has branded his side’s 14-point lead over Liverpool earlier in the campaign as “fake”.

The Reds’ 2-2 draw with Chelsea on 2nd January saw City go 11 points clear at the top of the table, which was then extended to 14 points later in the month after a 1-0 home win for City against Thomas Tuchel’s side.

“I’m going to tell you something: Fourteen points, it was fake,” Pep fumed as he channels his inner Trump. “You were wrong. We played two more games. Fake. It was not a mistake.”

Fair enough, Liverpool did have two games in hand, but the gap was indeed 14 points. Truth, not fake.

Since then Jurgen Klopp‘s men have clawed their way back and have a great chance of claiming the title this season. A win at the Etihad on Sunday would make us clear favourites.