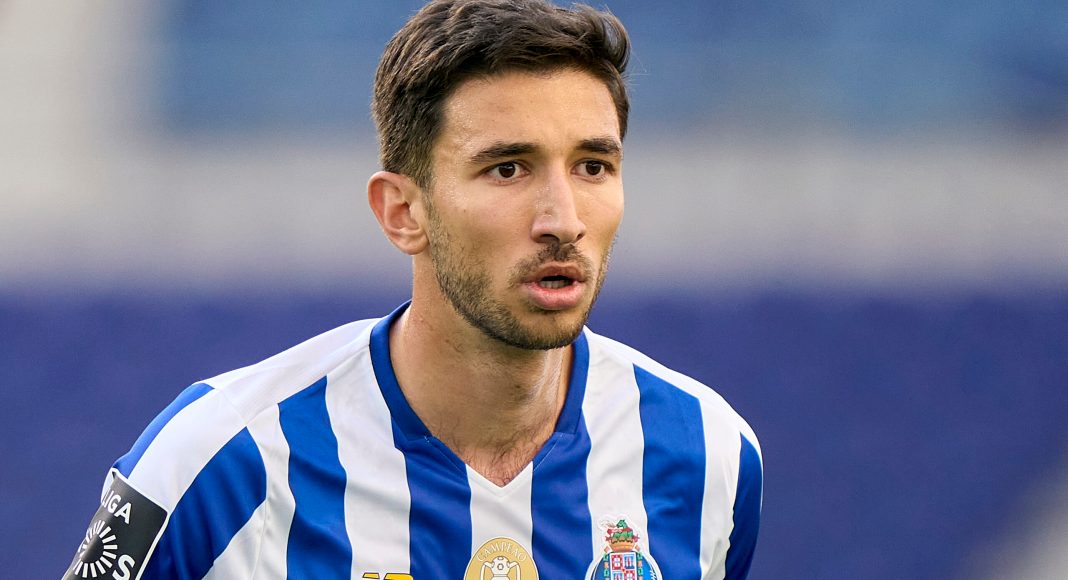 Porto look to have sealed the deal on a permanent move for Liverpool midfielder Marco Grujic.

The 25-year-old Serbian international spent last season on loan at the Portuguese club and a reported £17m deal is rumoured to have been agreed between the two clubs, despite late interest from Sporting Lisbon.

There is growing concern among fans that the club appear to be selling off fringe players before bringing in new signings, threatening to weaken the squad further after last season’s injury-ridden issues. However, the likelihood of Grujic returning to the first team squad would have been very slim, with another loan the probable outcome.