HomeNewsGomez out for the season

Gomez out for the season 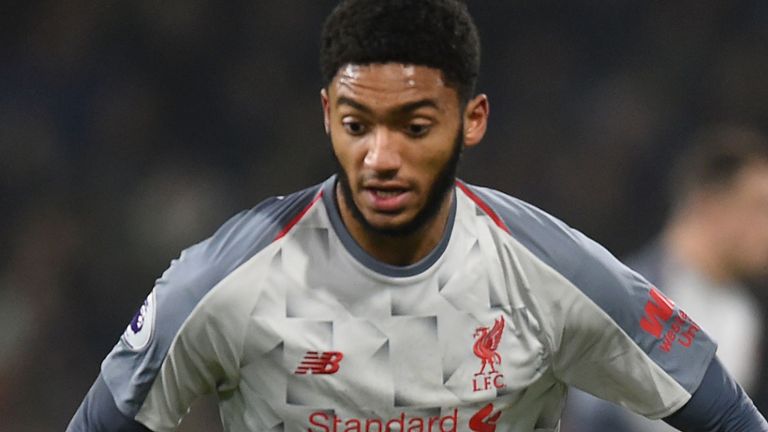 Joe Gomez will have an operation on his leg fracture and will likely miss the rest of the season.

The 21-year-old defender was stretchered off after being injured in a challenge with Burnley’s Ben Mee back in December and was hoping to be back soon, but it has been confirmed that he will require surgery.

“It’s a blow for the boy and for us – because prior to the injury he was in such fantastic shape,” said Liverpool boss Jurgen Klopp.

“He is too valuable to take any risk with, both for our present and future, so we get this procedure done and he comes back when he’s ready.

“His attitude during this rehab has been outstanding but it just hasn’t healed as we’d have liked, so we will make this intervention and then he will come back.”