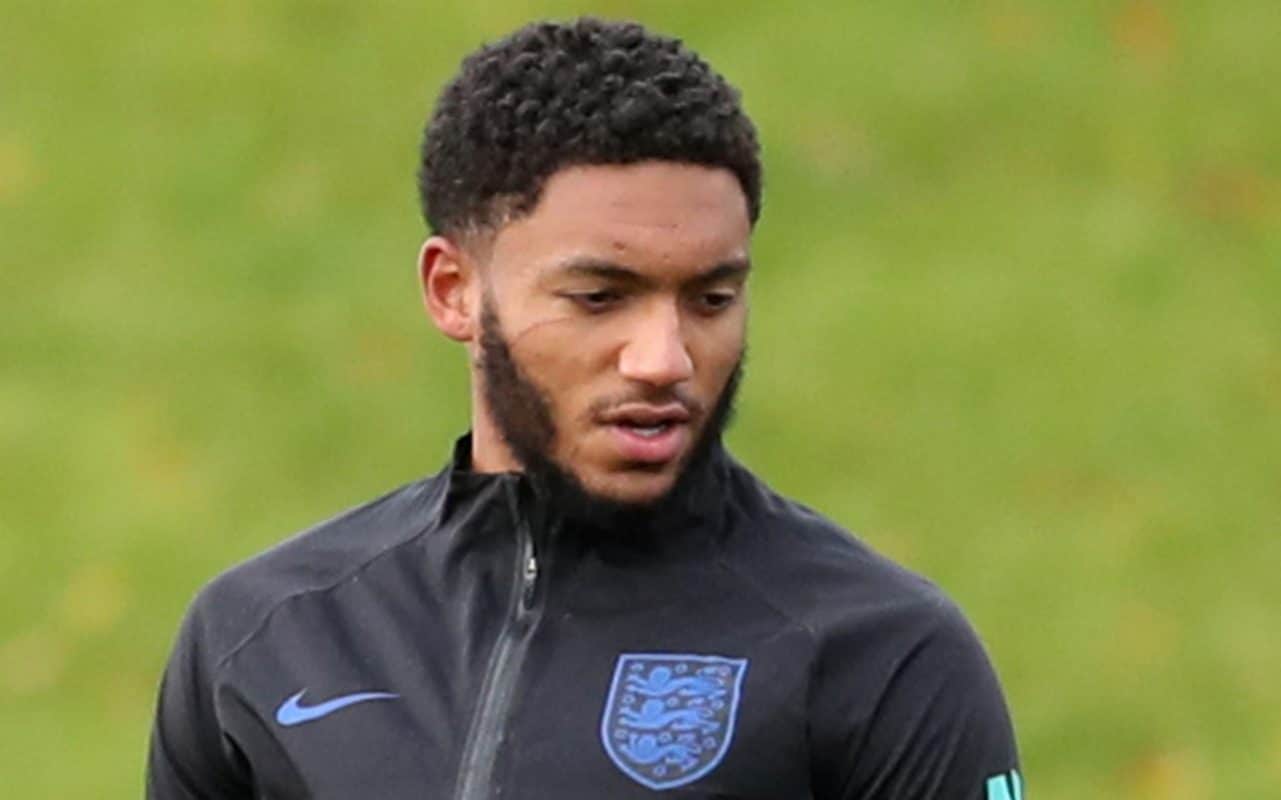 Joe Gomez has been injured during training while on international duty with England.

The Liverpool defender apparently suffered the serious injury during the build-up to the game against the Republic of Ireland on Thursday and is receiving treatment, although full details are not yet known.

With Virgil van Dijk ruled out for some time after knee surgery, Fabinho still out with a hamstring injury and also Trent Alexander-Arnold picking up a calf injury in last weekend’s Premier League clash at Man City, this latest news will be a major blow for Jurgen Klopp.