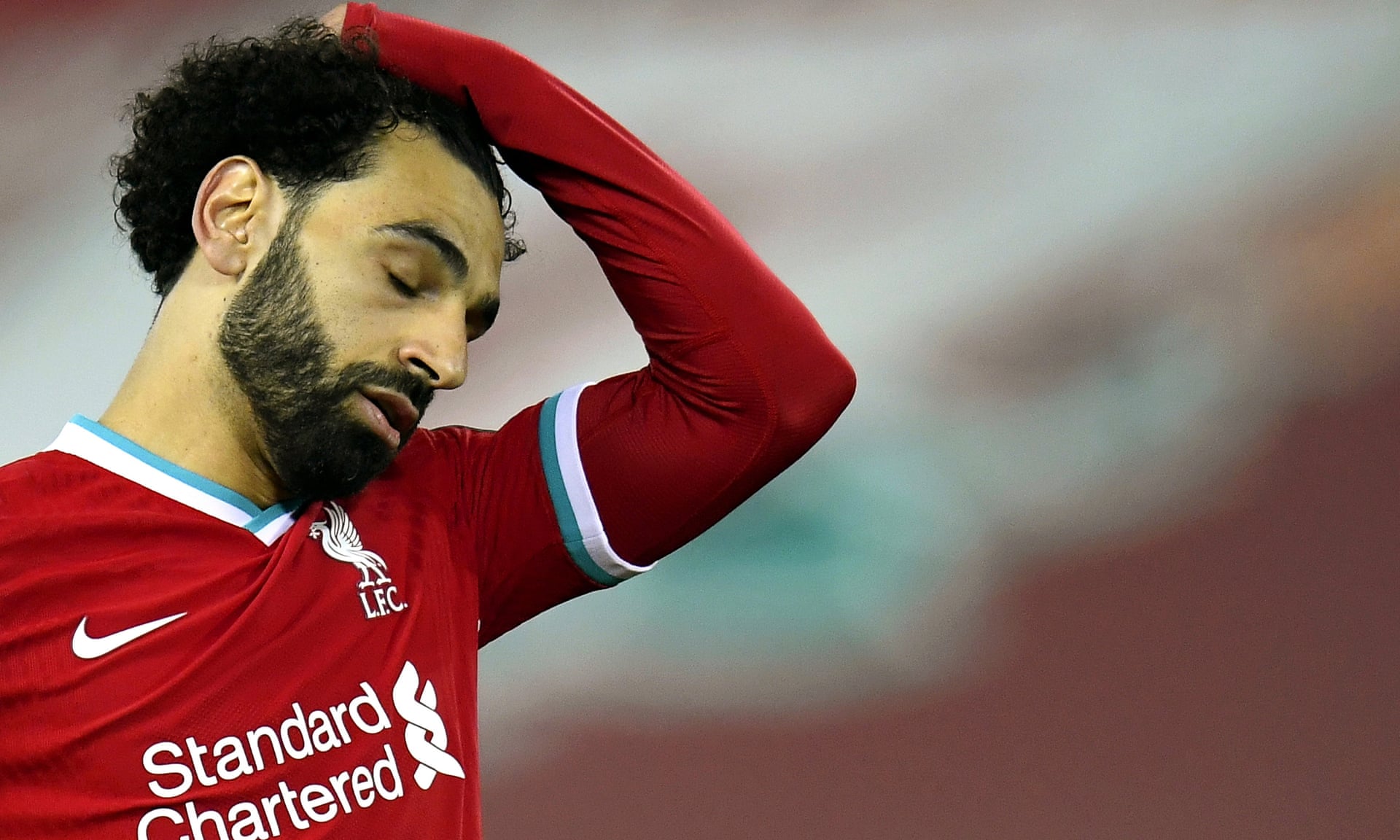 A glorious early chance for Mo Salah was spurned, as Liverpool attacked Real Madrid with purpose and verve from kick-off.

It was as if they’d taken up where they left off against Villa at Anfield, when Trent Alexander-Arnold scored Liverpool’s 34th post 90th minute winning Premier League goal.

An early breakthrough though didn’t arrive. A goal bound attempt by James Milner was tipped over by Courtois, and the visitors began to grow into the game. The possession we witnessed in Madrid by the Spanish side made a reappearance and it began to look like the penalty box opportunity missed by Mo Salah, with only Courtois to beat, was going to be the defining moment of the tie; and so it proved.

Bar a late and dangerous yellow card tackle by Casimero on Milner, the game then lacked any significant moments, until Madrid settled into their comfort zone, before Liverpool sprang into action again with ten or fifteen minutes of the first half to play.

A half-chance for Sadio Mane, who appeared to be on his heels rather than his toes, following a glorious low diagonal ball from Trent, came to nothing though, and Madrid attempted, with some success, to take the sting from the game. Taking the opportunity to hit the ground for every foul, and to stay there as long as possible, they wasted time like the seasoned champions they are, and when good chances for Salah and Gini Wijnaldum were blasted high, the first half goal I felt we always needed, just hadn’t come, and the La Liga Champions saw out the first half with the 3-1 first leg scoreline intact.

The second half proceeded in the same manner as the first. Liverpool spurned early chances, Madrid wasted time, and the early energy from the home side dissipated. Milner was forced to make a near goal-line clearance from a swift break by Real down Liverpool’s left channel and the belief shown in the early stages of either half by the six-times European Cup Winners, began to slowly leak away.

Bobby Firmino, whose days at Anfield are surely approaching the twilight, hit a long-range shot high and at that point Jurgen Klopp brought on Diogo Jota and Thiago, both of whom should surely have started the game. Could Jota prove the difference again, as so often this season?

As the half meandered, I was again left to wonder, what an earth is the matter with Sadio? His apparent lethargy and loss of technical ability is alarming. He so often shrugs his shoulders and pleads with the referee following the most innocuous of opposition touches. It’s becoming a pattern. It’s as if he feels sorry for himself on behalf of the whole club.

So Liverpool exit the Champions League and are far from certain to be participating next season. It may be that this group of players, astonishingly entertaining and consistent for three seasons, simply need a break. It may be that some need to break from the club, be moved on and replaced. It may be that FSG will have to dust off the cheque book, but something needs to change, and it may need to be quite a radical change. 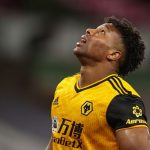 Adama Traore back on the radar