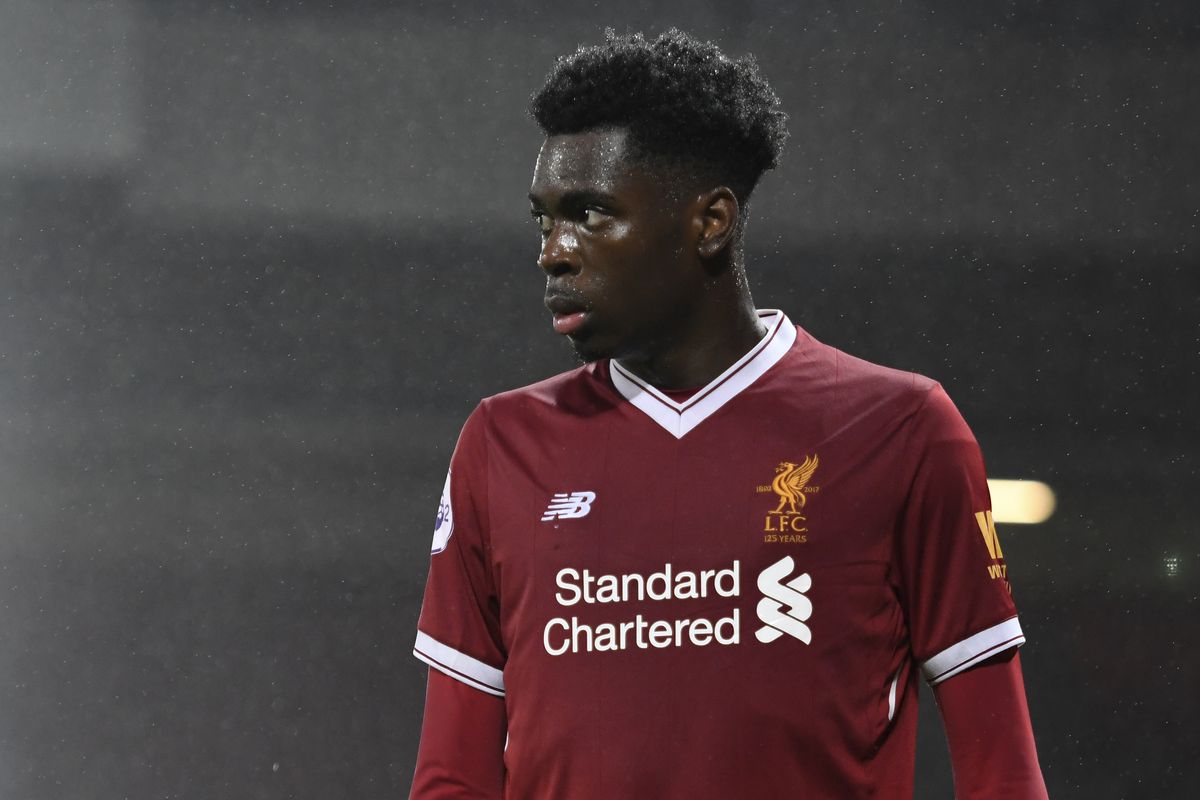 New Rangers manager Steven Gerrard has made his first move as he prepares to select several young Liverpool players who he believes would be useful to snap up on loan.

Ovie Ejario will join the Scottish Premier League club on a season-long loan after failing to secure regular first team football for the Reds.

The 20-year-old midfielder spent the second half of last season on loan at Sunderland in the Championship, making 11 appearances and scoring in the 3-0 win over champions Wolves on the final day, despite the club suffering relegation to League One.