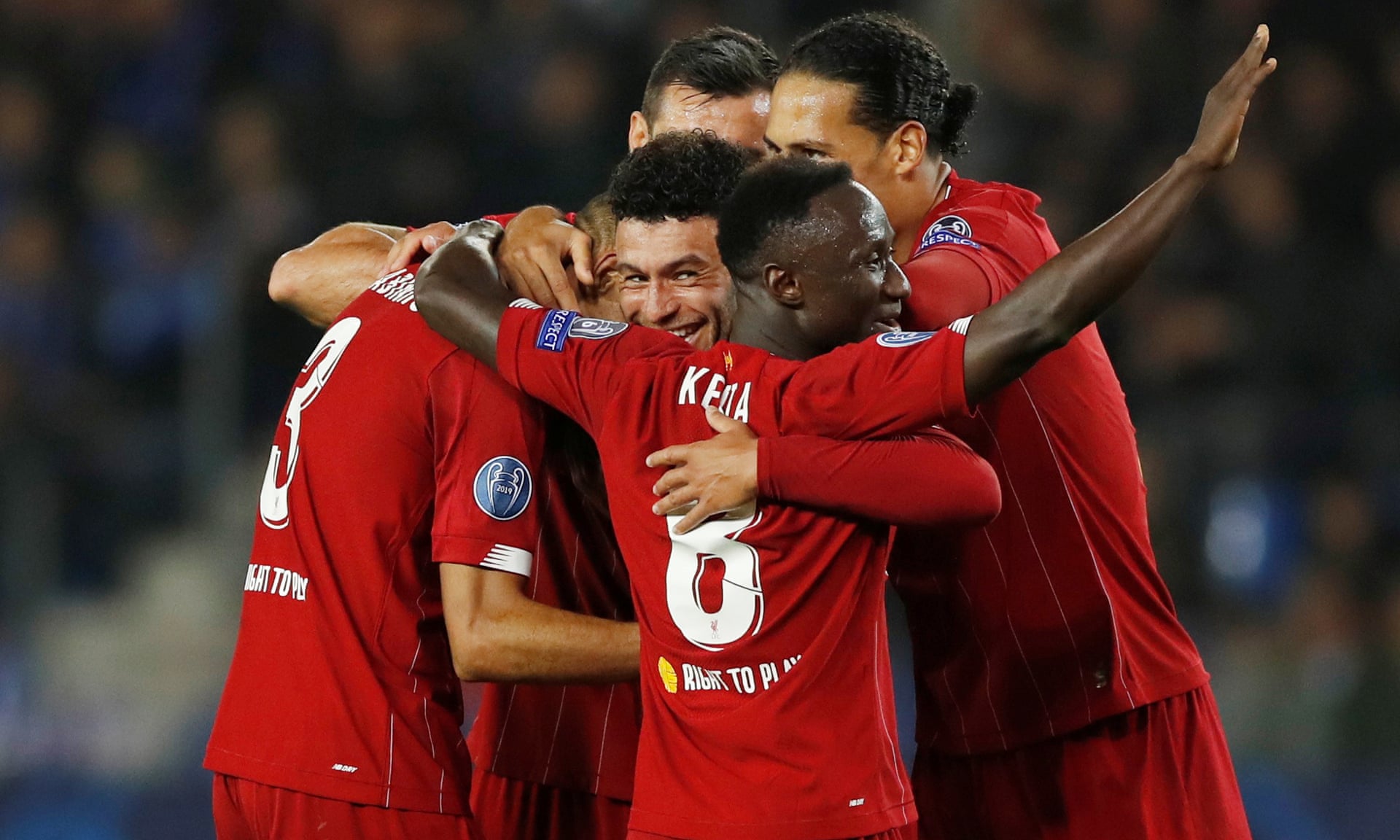 After a nervy first half, Liverpool eventually ran out comfortable winners in Belgium to keep their Champions League campaign on track.

Here are some interesting match facts, courtesy of Opta…