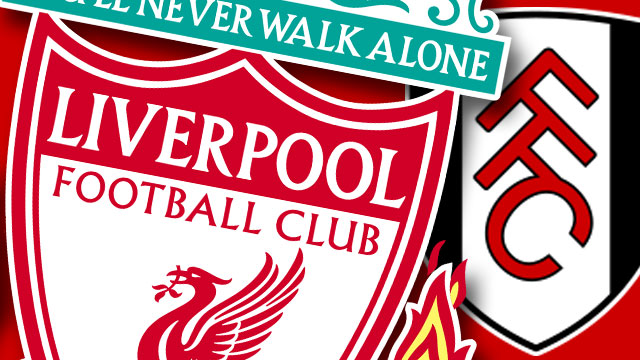 Alisson Becker and Alex Oxlade-Chamberlain could be fit for the matchday squad but Diogo Jota, James Milner, Thiago and Xherdan Shaqiri are ruled out through injury while Virgil van Dijk and Joe Gomez remain long-term absentees.

The game will be shown live in the UK on Sky Premier League, Main Event and Ultra HD and NOW TV for valid subscribers.

Newly-promoted Fulham may be struggling in 17th place in the table, but Klopp is aware of the threat they pose.

“They are growing and that is a normal process, by the way, and when you see then the number of points in that area of the table, it is not that somebody is already out of the race or something like that,” said the Liverpool boss. “They all have all the chance to stay in and Fulham is even in a slightly better position than the others.

“That means in this situation, even when the results were so far not perfect, you can still be confident. They can still have confidence, that’s what we expect.

“With supporters, we felt a week ago the benefit of having our crowd there, so now Fulham, a small stadium, 2,000 people in, it will be a proper atmosphere so we have to be ready for that.”