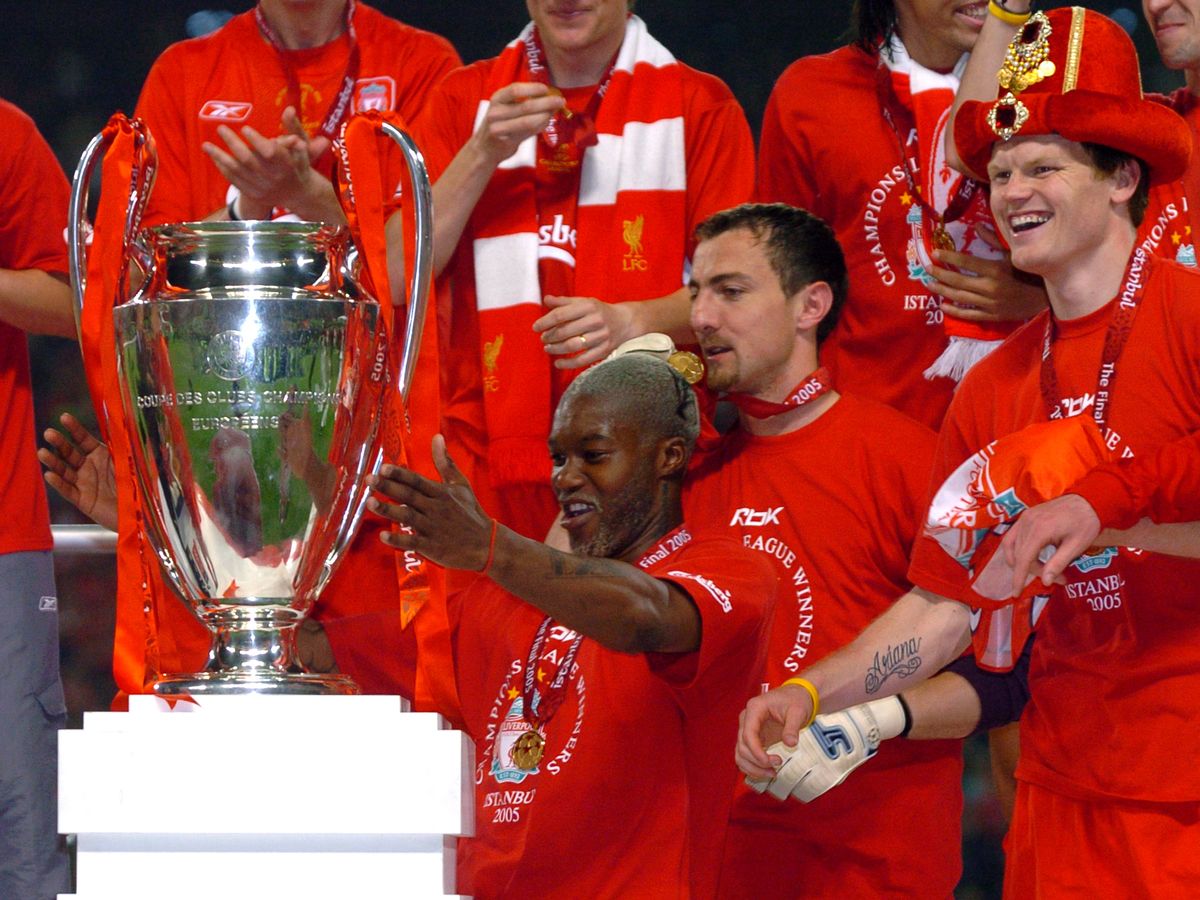 Djibril Cisse was a member of Liverpool’s European Cup-winning side that beat AC Milan in 2005.

Having joined Rafa Benitez’s Reds from Auxerre in 2004, the French striker broke his leg after only two months at the club. However, he went on to recover in time for the end of the season and the Champions League final in Istanbul

Speaking to the official site, Cisse looks back on his time at Anfield with pride…

It’s a part of my career that I’m really proud of, it’s the team that gave me the biggest trophy that every footballer wants. I’m proud; I’m proud to be part of the Liverpool family and it’s still my family.”

When asked about that famous night in Istanbul he added: “There were other good moments but by far this is the best because of the whole story.

“My story is different. I was injured for a big part of the season. I managed to come back quite quickly and I managed to be a part of the team in the quarter-finals, semi-finals and the final.

“It was a dream come true for me. To take the pen and win the cup, you can’t beat that.

“There were a lot of bigger teams with bigger names than us, but the thing is: we had a massive heart.

“But the thing is, we had hunger and desire to win, and desire to fight for each other. Our heart was bigger and we showed it in the final.”