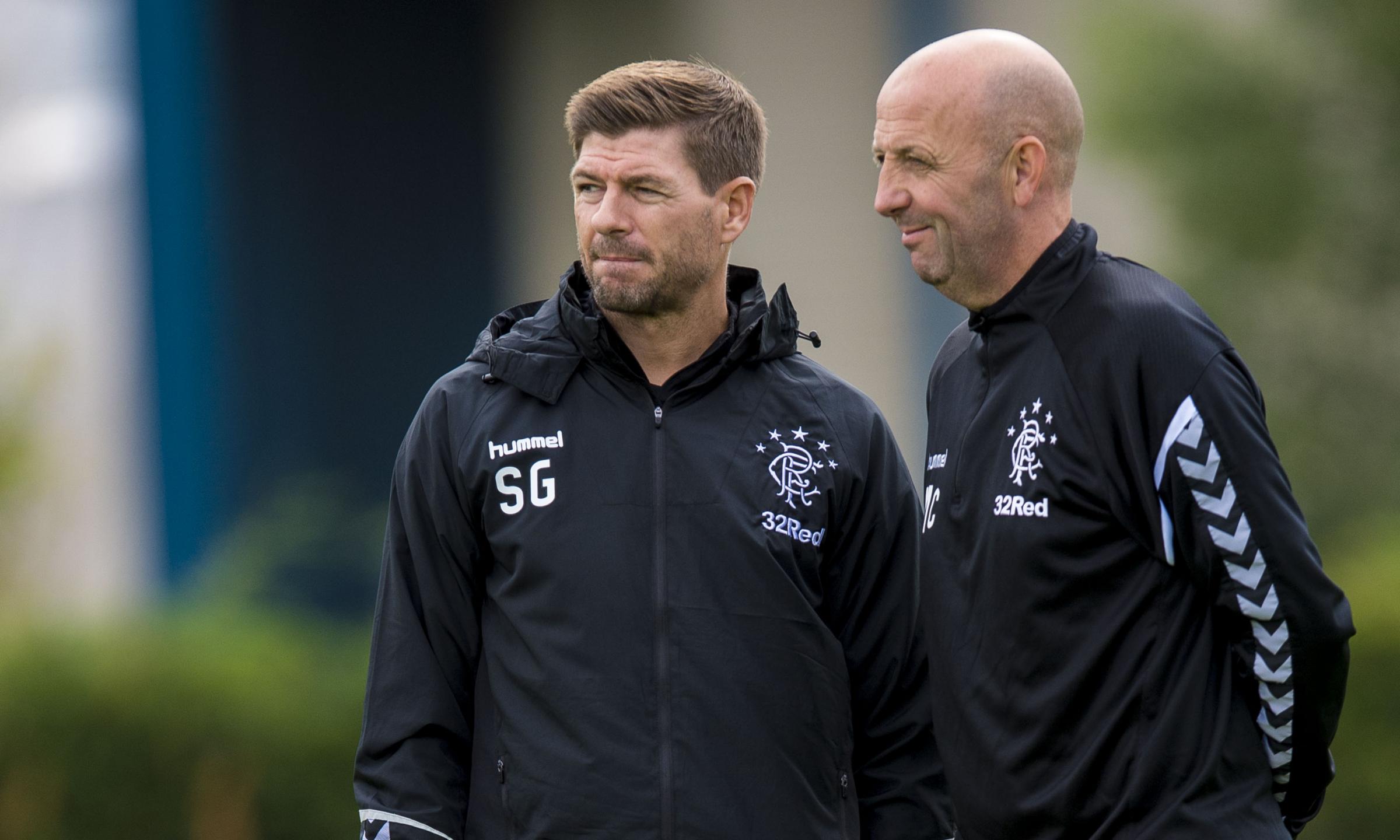 According to former teammate Dominic Matteo, “Gary was hospitalised, he lost three teeth in the attack and had plastic surgery on his lip needing 12 stitches. “The attacker is thought to be American, and due to the severity of the injuries may have been wearing a ‘knuckle duster’ or similar.”

The 53-year-old, now Steven Gerrard’s assistant coach at Rangers, had been at the Liverpool Legends game against AC Milan earlier that day and was apparently attacked while waiting for a taxi with his wife after an evening out.

“We are investigating an assault that occurred in Call Lane in Leeds city centre at about 4am,” a police spokesperson said. “The initial report was that a man, aged in his 50s, was stood outside a bar when a man approached him and punched him in the face causing injuries that required hospital treatment.

“We are currently arranging to speak to the victim to take fuller details of the incident and will be progressing the investigation to identify the person responsible.”