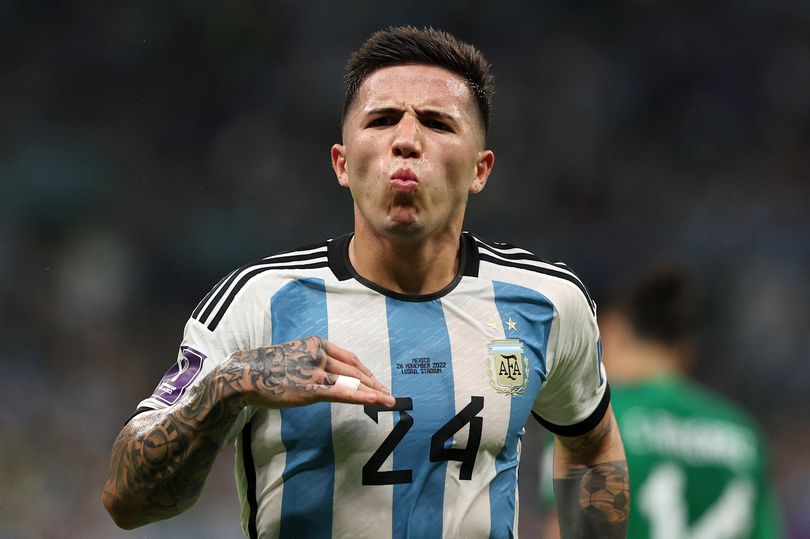 Liverpool’s signing of Cody Gakpo may be done and dusted, but that is unlikely to be the end of the club’s January transfer window activity.

According to reports coming out of Portugal, the Reds have agreed to pay the £105m release clause of Benfica’s Enzo Fernandez, who had an impressive World Cup with Argentina.

However, Chelsea appear to be leading the race for the 21-year-old midfielder and have reportedly made a £115m bid.

Manchester United and Newcastle United are also in the mix, so expect this to develop through the month.