HomeNewsFekir deal may be resurrected

Fekir deal may be resurrected 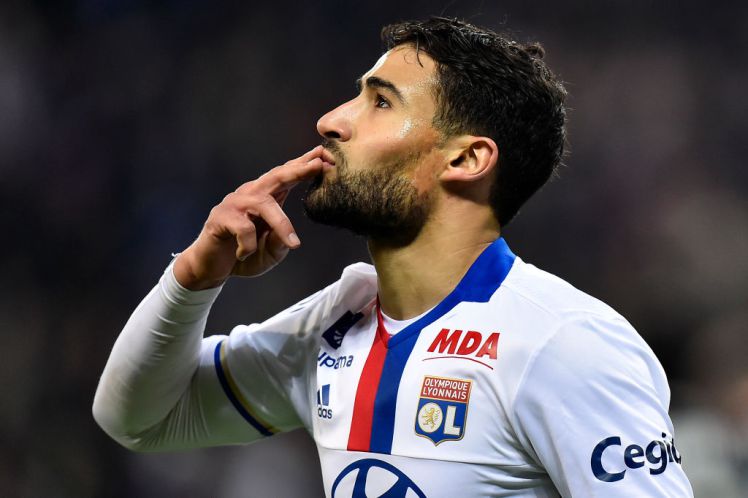 Nabil Fekir may still make his move to Liverpool this summer.

Despite Liverpool pulling out of a £53m transfer after a failed medical, Lyon are still keen to do a deal.

Apparently the issue is with surgery the 21-year-old French midfielder has had to repair anterior cruciate ligament damage but, according to the Mirror, Liverpool are considering reopening talks with a restructured deal that would involve the fee being paid over the length of his contract, dependent on Fekir’s fitness.

“It seems to me that Liverpool could come back in,” he said last week. “That’s what I’ve read in the press, but I’ve not been told anything.

“His transfer failed in June, but he hasn’t been affected by it. He is focused on the World Cup, and he still has his heart in Lyon.

“Nabil is much closer to Lyon today than he was when we talked to Liverpool.

“Maybe he will go to Liverpool, or another club, but if he stays at Lyon, it will be a great year for him and for us.”