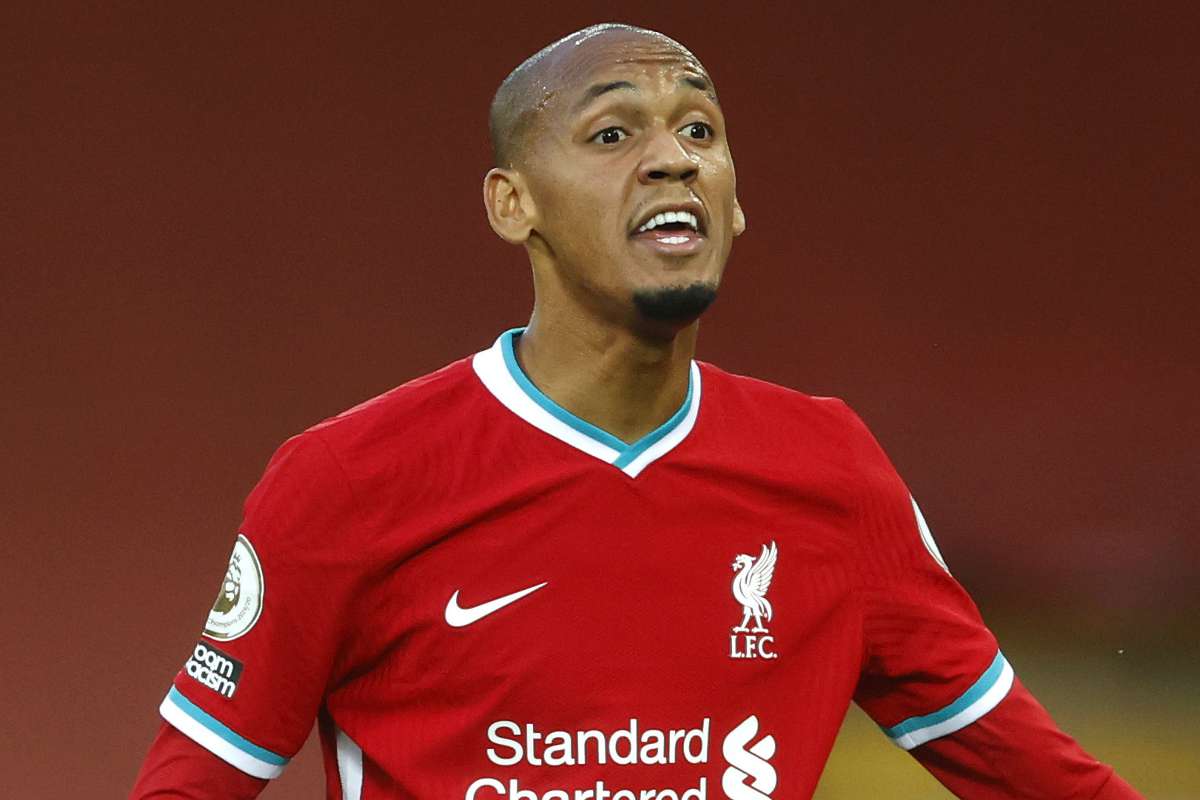 Fabinho will not play in Liverpool’s Premier League game at Leicester City on Saturday afternoon, Jurgen Klopp has confirmed.

The Brazilian midfielder, currently filling in at centre-back has a ‘little muscle issue’ after returning to the team for the home defeat to Man City last weekend.

The Liverpool suggested that Nat Phillips could replace Fabinho in defence, although it is possible that Ozan Kabak could make his debut after his arrival on loan from Schalke.