HomeNewsExodus continues as another defender departs

Exodus continues as another defender departs 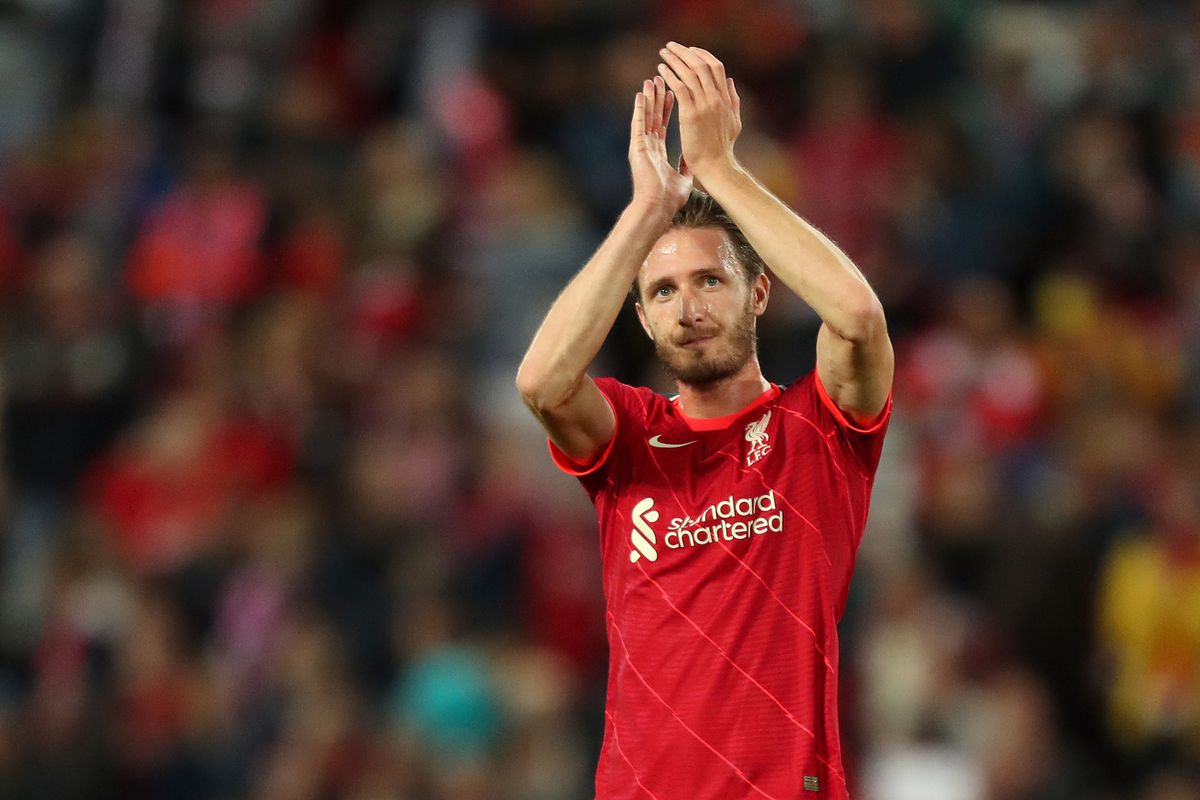 Rangers have completed the signing of Ben Davies from Liverpool for £4m on a four-year deal.

The 27-year-old centre-back signed for an initial £500k plus addons, but never played a game for the Reds.

He spent last season on loan at Sheffield United, playing 23 times for the Blades, but was not up to the standard required for first team football under Jurgen Klopp.

“I am very excited to join Rangers and I am really looking forward to taking this next step in my career,” he said after the Rangers move was completed. “It’s a huge club with big ambitions and I can’t wait to get started.”

Having already announced the loan move of Rhys Williams to Blackpool earlier today, it is yet to be seen whether Nat Phillips will be the next defender to leave the club.