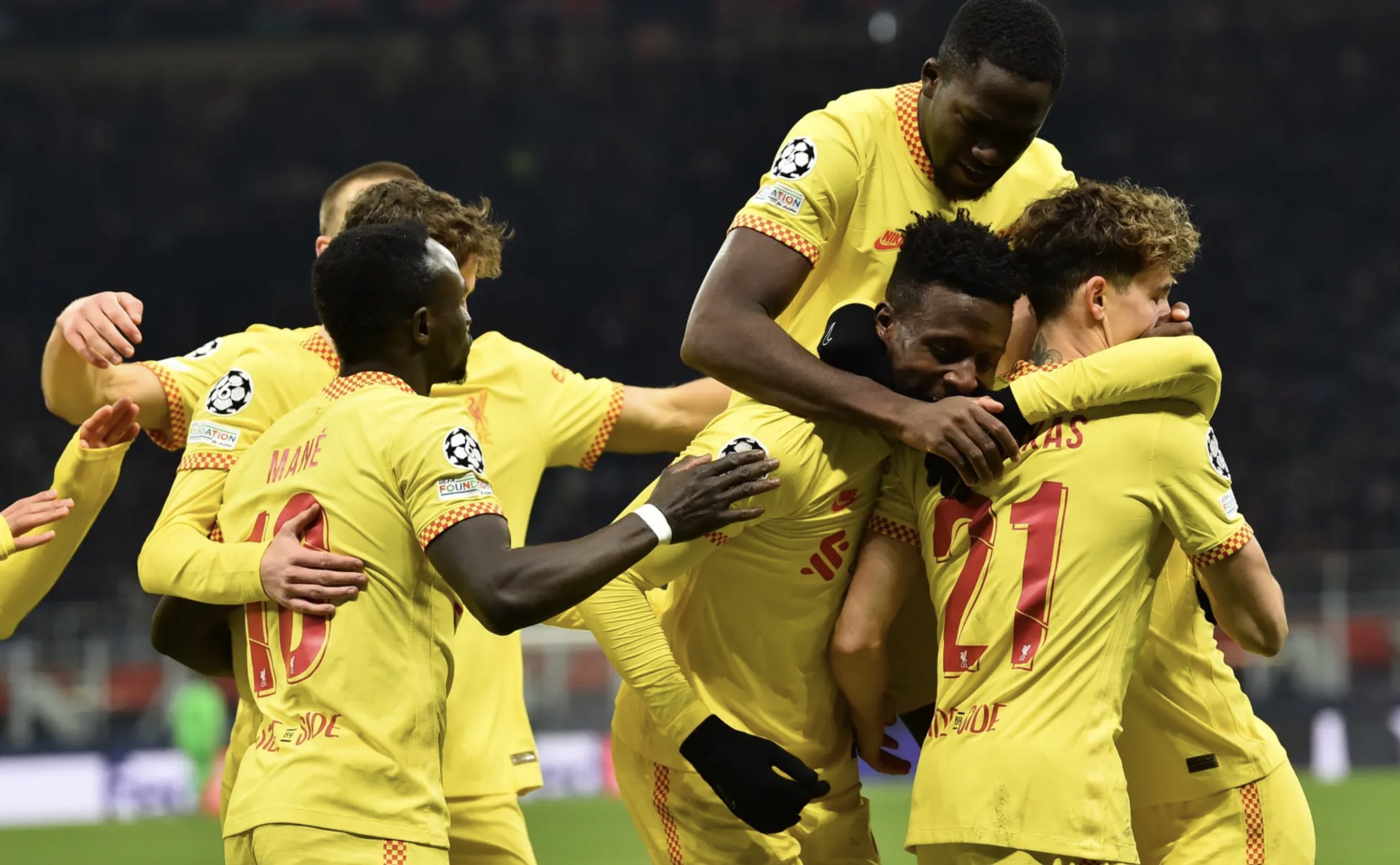 Barring the last ten minutes, this lifeless display by AC Milan left Liverpool with a 100% points haul in the Champions League Group Stage. Goals from Mo Salah, and Origi, ensured Klopp’s men gained as many points in six games, as Everton have managed to accumulate in this season’s Premier League.

After going behind to a sloppy goal from a corner, when Takumi Minamino left the near post exposed, leading to a tap in for the Serie A league leaders, Liverpool dominated possession in the San Siro. Yet again, Mo Salah scored, this time with lightning reactions to a shot from Alex Oxlade-Chamberlain that was parried by a goalkeeper, who made error after error. It was a wonderful finish from the Egyptian, that would have been easy to blaze over the bar, but his twentieth goal of the season was stroked into the net with ease.

Liverpool had started this game, with multiple changes from the last gap win at Wolves, with Nat Phillips, Neco Williams, and Tyler Morton amongst the starters. Ibrahima Konate and Kostas Tsmiskas also started in an entirely different back four and were largely untroubled by a Milan side who offered little, with the forty-year-old Zlatan Ibrahimovic left isolated upfront for almost the entire ninety minutes.

The Seven times European Champions fell behind to a Divock Origi header early in the second half. With the hapless Milan goalkeeper again failing to hold a shot, this time from Mane, the man who Klopp rightly labelled a legend on Saturday, adjusted his body position, and with quite remarkable poise, and no little neck muscle strength, guided his header into the right-hand side of the net.

The hosts were thus forced to take more risks going forward, but even trailing two one, they showed little real intent in the final twenty minutes. Half chances were created, and they made several desperate pleas for a penalty, but another goal looked more likely for Liverpool, who were now playing on the counterattack.

Chamberlain missed a good chance with just minutes remaining, whilst youngsters Conor Bradley, and Max Woltman tasted European football. Perhaps more importantly, no injuries were reported, and Liverpool will go into Monday’s draw as one of the favourites to lift the European Cup, and on this form, who’d bet against them?