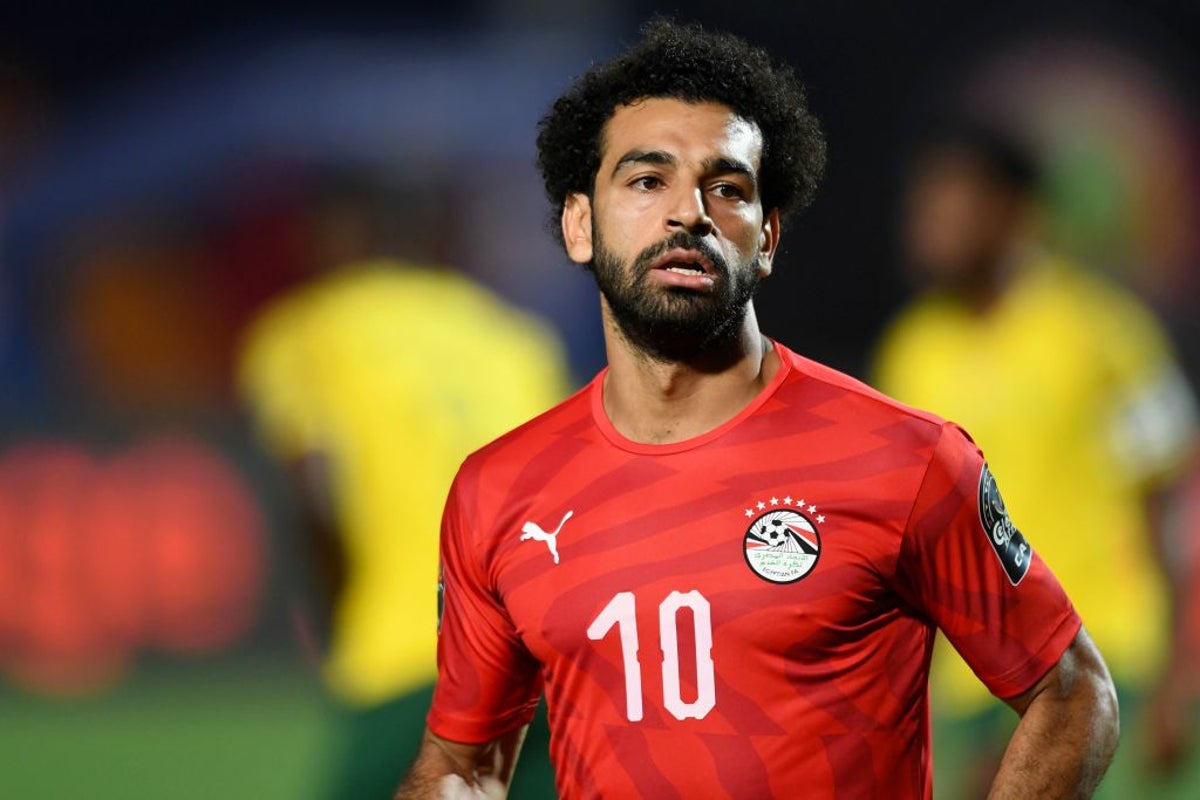 With contract negotiations stalled and Salah’s future in doubt, it remains to be seen where he will be playing his football next season, but for an Egyptian minister to get involved in the debate is incredulous.

“I met with Mohamed Salah at the airport after the end of the Senegal match and the failure to reach the World Cup finals and said to him to forget what happened and focus on what’s next,” Sobhi told Egyptian radio.

“I have advised him to continue his journey at a club other than Liverpool, but his direction now is to renew his contract with Liverpool. There are campaigns against Salah directed by some to bring him down, but I asked him not to pay attention to them.”

Isn’t Sobhi himself trying to campgain for Salah to seek a move away from Liverpool? It appears that way from his comments.