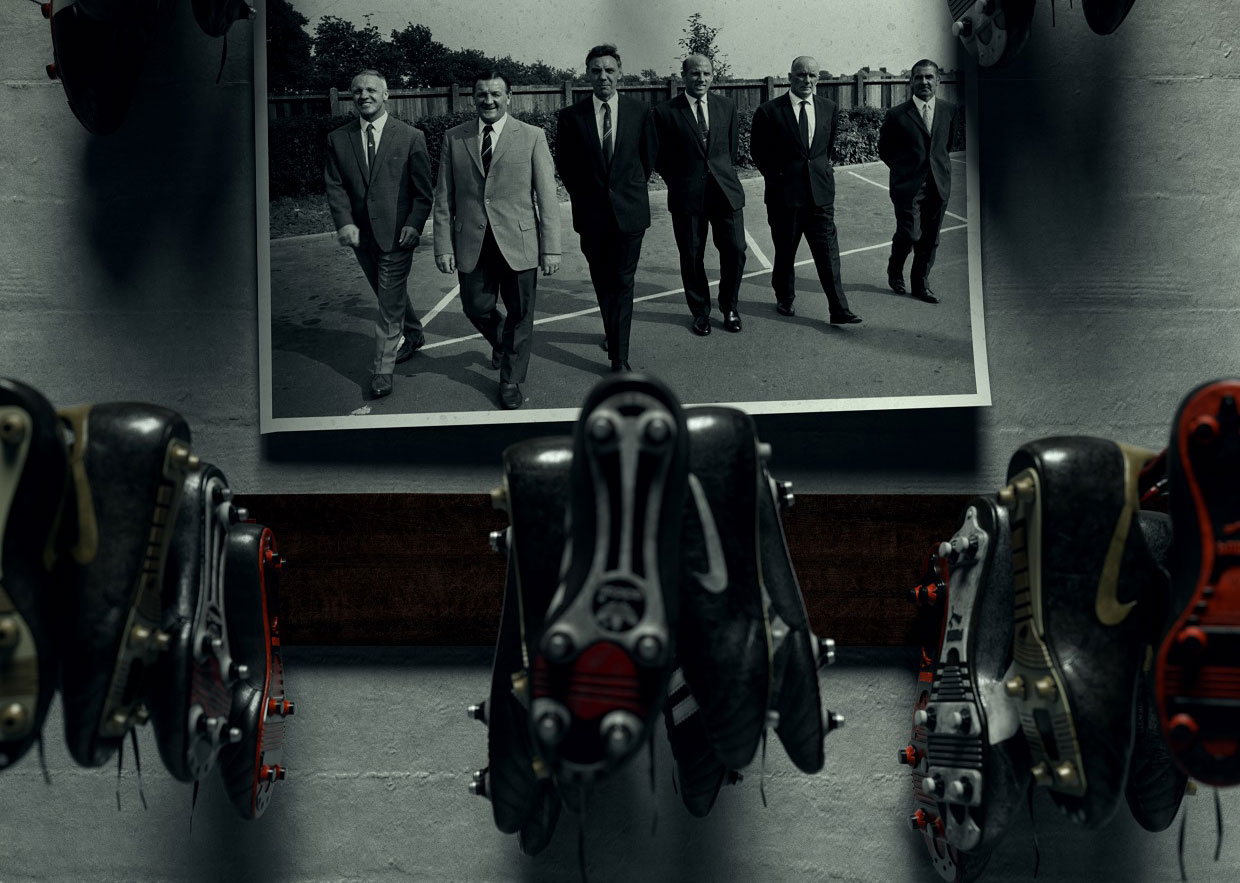 The Boot Room Boys, the latest documentary from the award-winning BT Sport Films series, will premiere on BT Sport 3 on 5 April (kick-off 10.30pm).

The film is an adaption of The Boot Room Boys book written by The Farm frontman Peter Hooton and explores how Bill Shankly and his successors created the backbone of Liverpool’s success and established the club as one of the most prestigious names in world football, with contributions from the likes of Roy Evans, Kenny Dalglish, Phil Thompson, Ian Rush, Sammy Lee and Willie Stevenson.

The Boot Room Boys will premiere on BT Sport 3 at 10.30pm on 5 April and will be available to watch via the BT Sport App and website at any time thereafter. Set it in your planner now! 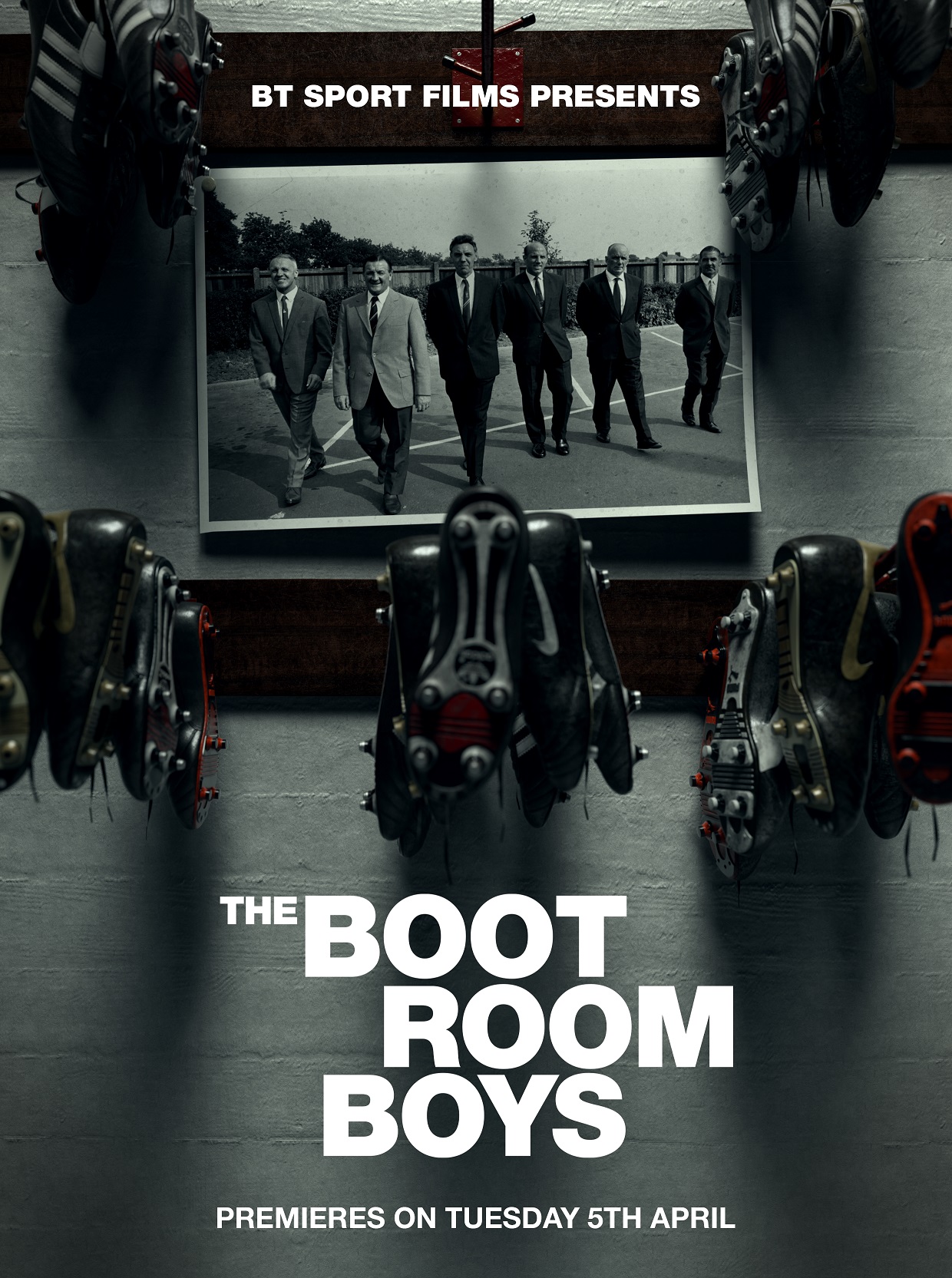