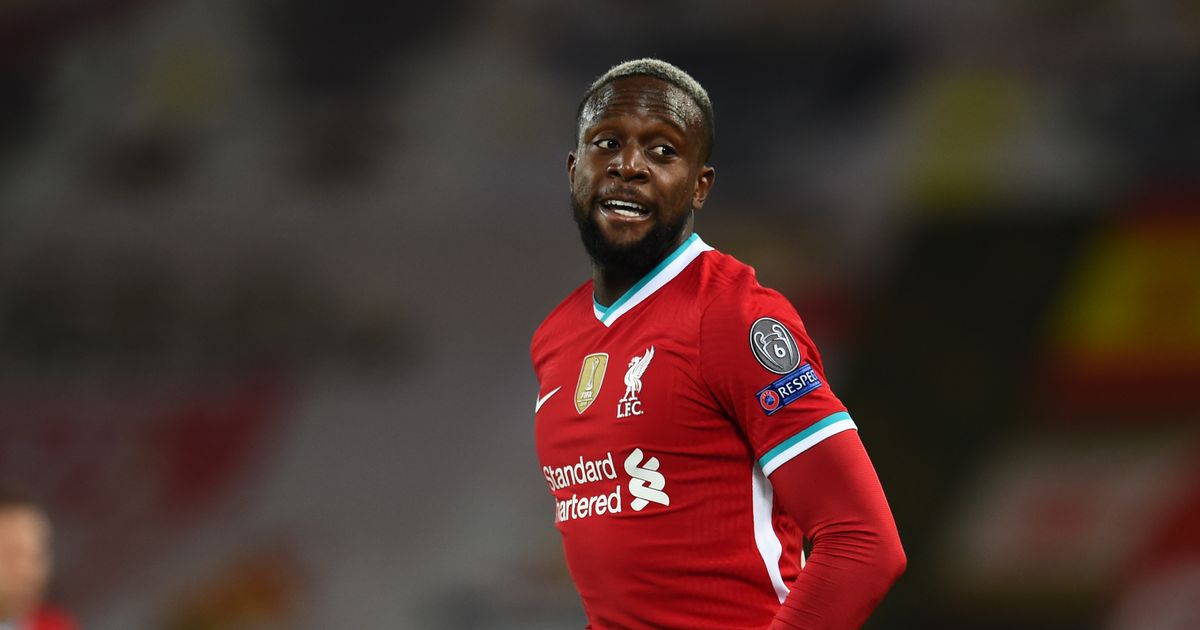 It looks like Divock Origi is on his way out of Liverpool, but where to?

The 25-year-old Belgian forward has only played seven minutes of Premier League football this season and has removed any reference to the club from his social media profiles this week, amid rumours of an imminent transfer.

Wolverhampton Wanderers appear favourites as they look for a temporary replacement for the injured Raul Jiminez and a loan deal could be on the cards.

However, the Reds are rumoured to be wanting to arrange a swap deal for Schalke defender Ozan Kabak. The 20-year-old Turkey international would help resolve Jurgen Klopp‘s defensive dilemma while Virgil van Dijk and Joe Gomez recover from injury.