HomeNewsDivock Origi on his way?

Divock Origi on his way? 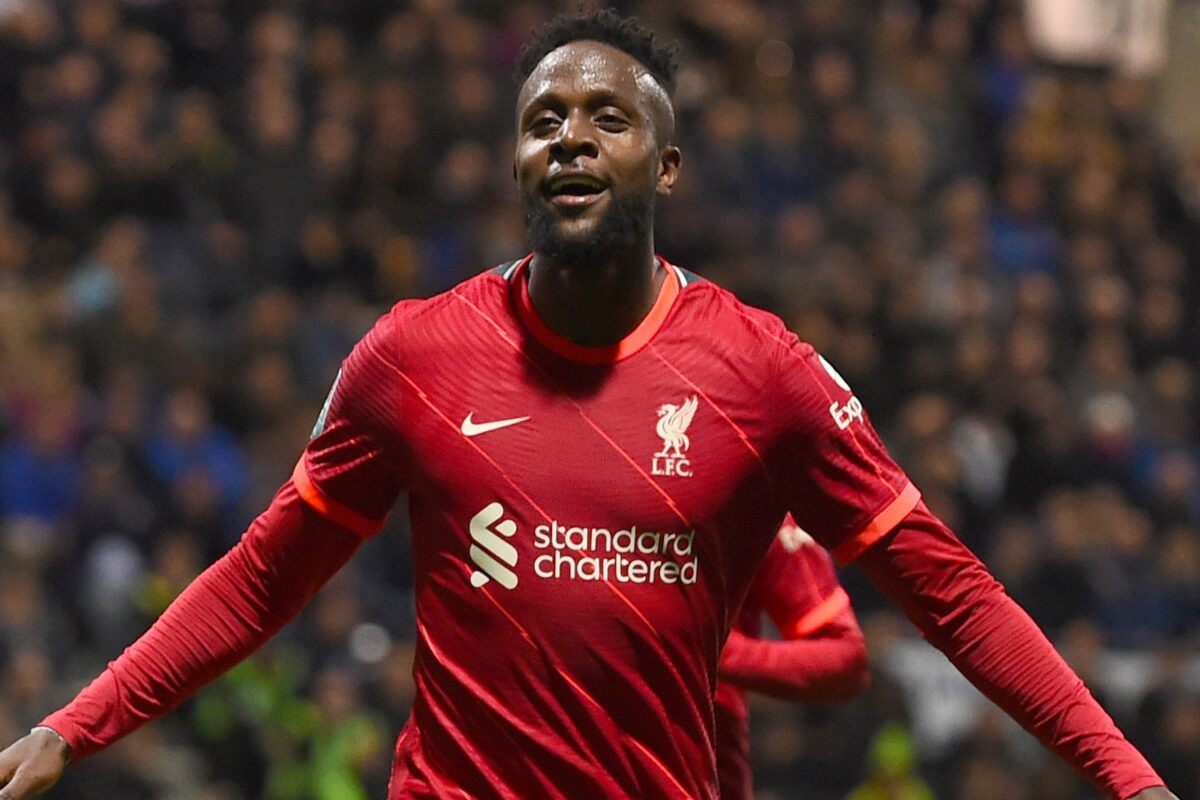 Divock Origi has been a key element in Liverpool’s success over the last few seasons, since signing from Lille in 2014.

Despite limited game time, he has often come off the bench to score some of the most important goals in the club’s successful campaigns under Jurgen Klopp. Who can forget Trent’s ‘corner taken quickly‘ or the late goal against Tottenham that secured the Reds’ sixth European Cup victory that season?

It is now being reported that AC Milan are close to agreeing a free transfer for the 26-year-old Belgian forward who is out of contract this summer as they seek to freshen up an ageing squad.

Origi has become a fan favourite and it will be sad to see him go.